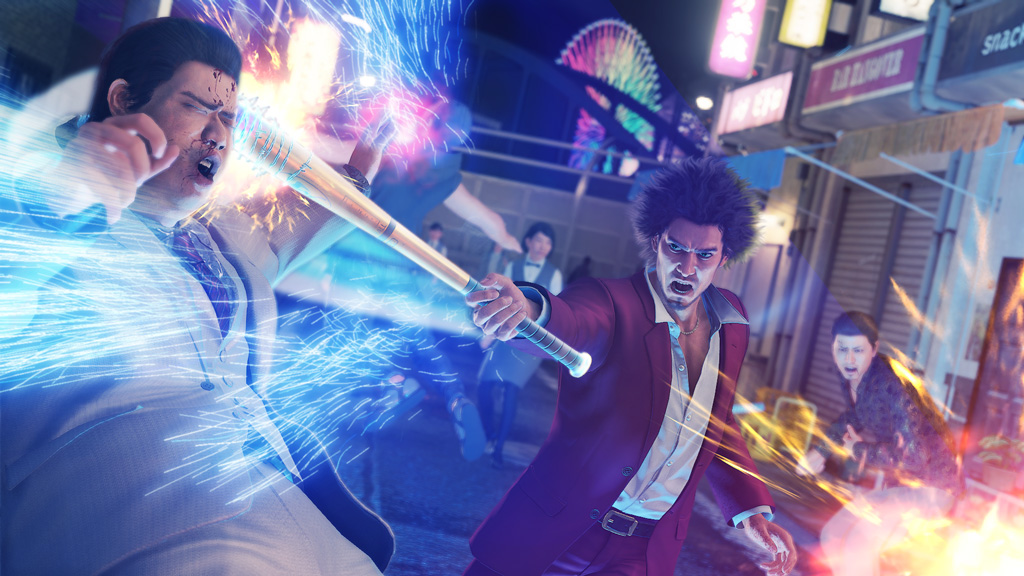 Yakuza 7 takes turn based combat to Yokohama in new trailer

Yakuza 7: Hikari to Yami no Yukue was announced yesterday by Sega, and promises a new Yakuza experience with a new protagonist, new setting, and new gameplay mechanics.

In 2001, Ichiban Kasuga takes the blame for fellow Tojo Clan yakuza Jo Sawashiro, as requested by their boss Masumi Arakawa. Kasuga, unwilling to disappoint his family and his superiors, served 18 years in prison. But once his sentence is up, there is no one to welcome him back to his hometown of Kamurocho. The police department and the Omi Alliance of Kansai yakuza have seized Kamurocho, and the spearhead of the operation is Kasuga’s old boss, Arakawa. Demanding answers, Kasuga meets with Arakawa and he explains it all. They catch up, crack jokes, and even bake red velvet cupcakes to celebrate their reunion.

Just kidding. Kasuga is shot and gravely injured by his mentor, and as he miraculously regains consciousness, it’s clear he’s not in Kamurocho anymore. The new game is set in Ijincho Town in Isezaki, Yokohama. Here, Kasuga will seek retribution for the time he spent in prison and the disappearance of the Tojo Clan. The map is ‘more than three times the size of Kamurocho in Tokyo’ and will be packed to the brim with storylines and minigames galore.

The combat in Yakuza 7 will take a turn for the tactical. Yakuza 7 has a ‘live command RPG battle’ style, which will meld its classic battle system with turn based actions. Kasuga and his party will encounter enemies and select moves with effects like attack, recovery, support, and more. If you’re yet to hop on the Yakuza train, a remastered collection of Yakuza 3, 4, and 5 has only just been announced too.

Yakuza 7: Hikari to Yami no Yukue launches for PlayStation 4 on January 16, 2020 in Japan, and later in 2020 for North America and Europe. Watch the announcement trailer below.