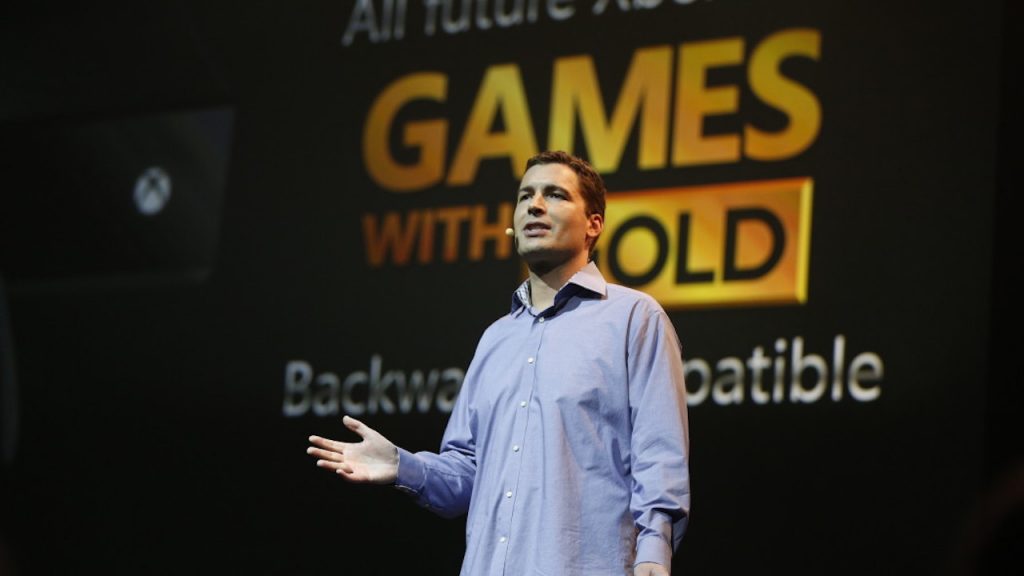 Former Xbox corporate vice president Mike Ybarra has announced his ‘next adventure’ is taking on an opportunity at Blizzard Entertainment as an executive vice president and general manager (via DualShockers).

Phil Spencer, head of Xbox, expressed his gratitude to Ybarra for his ‘many contributions to Microsoft and Xbox’ while he was at the helm, and Xbox Live director of programming Larry ‘Major Nelson’ Hryb wished him well with his next venture. Ybarra has now revealed just where he’s off to: he will be joining Blizzard to become its executive vice president and general manager.

He mentioned that he will be at Blizzcon, the developer’s official annual convention that celebrates its games and its communities. Ybarra has joined at a very volatile time for Blizzard due to the fallout of its actions regarding a Hearthstone pro who voiced support for the pro-democracy protests in Hong Kong. ‘The official broadcast needs to be about the tournament and to be a place where all are welcome,’ said Blizzard, after imposing sanctions on the pro that banned him from playing Hearthstone for six months. ‘In support of that, we want to keep the official channels focused on the game.’

Its community reacted extremely negatively to Blizzard’s stance and started refunding their games and cancelling World of Warcraft subscriptions, and sparked the ‘#BoycottBlizzard’ trend. And, a small group of Activision Blizzard employees staged a walkout and held a demonstration at the Orc warrior statue in the centre of the campus. ‘Doing business in China, it’s been easier to ignore the authoritarianism of the government because they were asking us to do things like remove a skeleton [from a game],’ one anonymous employee said. ‘The stakes are so much higher now. What was previously an obvious decision is much less obvious now.’

Blizzard’s image has suffered significantly as a result of the controversy, and protests are said to be planned for the convention next week. With Ybarra adopting a position of considerable responsibility, it is hoped that his experience and ideas will steer the company into calmer waters.