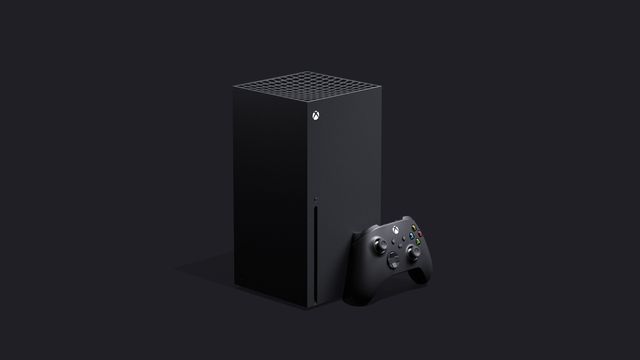 Xbox has declared that Xbox Series X will feature backwards compatibility with "thousands of games" at launch in a new Xbox Wire post today touting the benefits of bringing your existing Xbox library to the upcoming console.

Jason Ronald, Director of Program Management for Xbox Series X, speaks in the post on how one of the goals in designing the new console was to 'empower gamers to play the best versions of games from across four generations of Xbox at the launch of Xbox Series X.' To that end, the same team that managed to bring 500 Xbox 360 games and many original Xbox games to Xbox One brought those same skills to the development of the new console – which required 'more than 100,000 hours of playtesting' (with that number said to be rising to 200,000 by launch) and 'significant innovation in the design of the custom processor as well as the unique design of the Xbox operating system and hypervisor at the heart of our next generation platform'.

To that end, Xbox is promising that 'thousands of games' are already playable on Xbox Series X today – and not only that, but promises that some older games will see technological improvements on the new console, which will reportedly allow the console to automatically add HDR support to games that weren't even developed when HDR was a thing. Other improvements include framerate and resolution upgrades and what's more, is that many of these improvements are apparently at a system level, and won't require any additional input from the game's original developers.

It's all pretty good news for those of us with large Xbox game collections, and the team aren't apparently going to stop there – with the post confirming that the backwards compatibility team will 'continue to listen to feedback from the community on additional titles you would like to see added to the compatibility program.'

Xbox Series X is set to launch later this year, with a still-pretty-vague 'Holiday 2020' window.