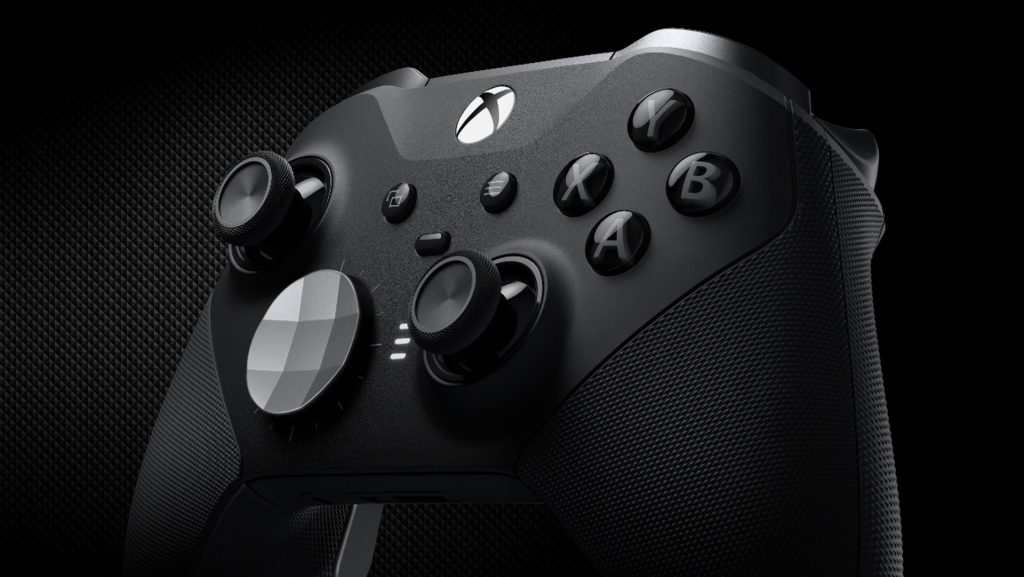 Microsoft’s next generation of hardware will be a force to be reckoned with, based on leaked system specifications for “Lockhart” and “Anaconda” (via Windows Central).

We had a hunch that Project Scarlett would not be one product, but an umbrella term for one pricey console and one economical console. According to Windows Central’s sources, that’s true. “Lockhart” is the former and “Anaconda” is the latter. Though, I wish companies would use cut and dry codenames for their super-secret projects. Like, “Harold”, “Neil”, or “Georgia.” Anyway, here are the details.

Backwards compatibility is guaranteed for the new consoles, and “Lockhart” and “Anaconda” will both possess eight CPU cores to hit approximately 3.5GHz, and will use unique NVMe SSDs. These will streamline the inclusion of xCloud in that streaming and downloading times will be evaporated, and loading times in the game will be practically impalpable. As such, “general bespoke, proprietary optimizations will see Anaconda perform anywhere up to four to five times better than the Xbox One X.”

Saucy. What sets “Lockhart” and “Anaconda” apart are the number of teraflops it will use, and these will leave the Xbox One X and Xbox One S in the dust. “Anaconda” will look to secure 12 teraflops and the “Lockhart” is planned to use four teraflops. This is where the price points will diverge with the former as a whizzy super-gizmo and the latter as an affordable next-gen console. The teraflops don’t determine the experience however, because Microsoft is thinking about cramming in a lot of custom technologies into Project Scarlett, like ray tracing and new APIs. Finally, sources have claimed that the “Anaconda” will have 13 gigabytes of RAM available for games and three gigabytes for the operating system. Compared to the “maximum” nine gigabytes of RAM on the Xbox One X, that’s a lot of games.

Of course, none of this is actually confirmed. Windows Central is content that its sources are accurate but there’s a lot of time between now and holiday 2020. Things change, but this news is illuminating. The PlayStation 5 is set to launch in a similar window and will boast some “special sauce”, but it seems that both next-gen ventures will be a terrific twosome.