Xbox One is getting mouse and keyboard support 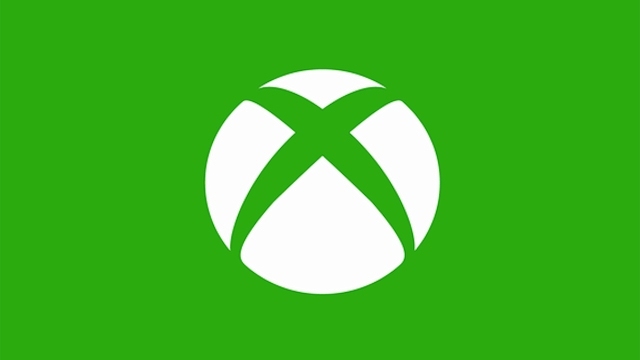 Updated on September 26, 2018 by Mike Harradence

Xbox One will soon be getting mouse and keyboard support, format holder Microsoft has announced.

The company revealed that developers will be given the option of adding the feature if and how they wish, with mouse and keyboard features added on a title-by-title basis. In other words, there won't be a universal update adding the feature; devs either have to patch it into a specific title, or include it in future games.

Furthermore, the hardware manufacturer noted that mouse and keyboard support is currently only available to Xbox One gamers who are part of the Xbox Insider program.

One title that will be utilising this new method of play is Warframe, with a patch currently in the pipeline. There's currently no word on when the update will be released, but Microsoft has said we'll hear more details soon.

Elsewhere, the company revealed that 'most' wired/wireless USB keyboards and mice can be utilised with the Xbox One, though also confirmed it's partnering with Razer 'to bring you the best possible mouse and keyboard experience for this new functionality.'

Expect more details to spill at the next Inside Xbox on November 10.