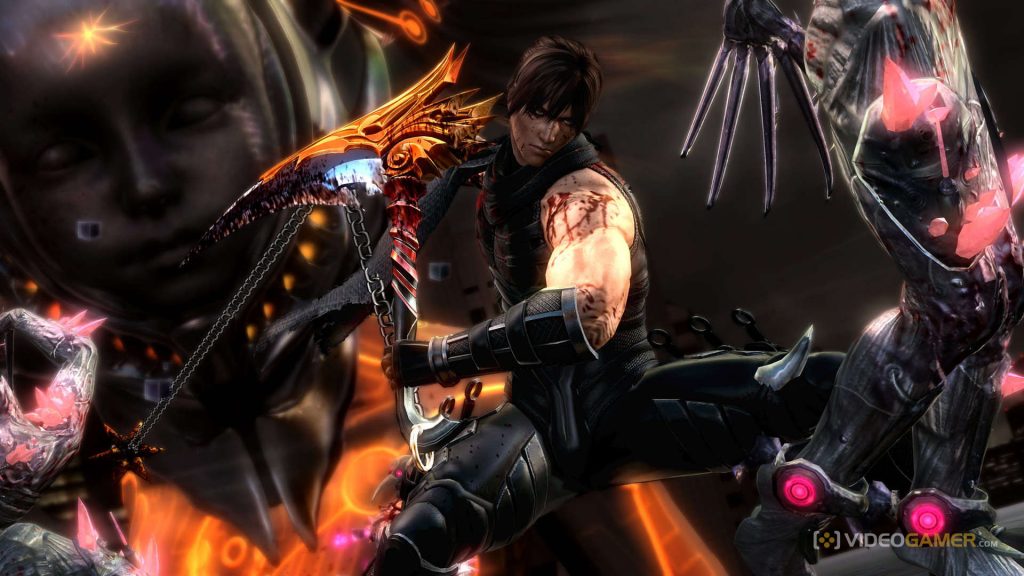 Microsoft has continued to swell the ranks of its Xbox One backwards compatibility offering this week, adding Ninja Gaiden 3: Razor's Edge and Trials Evolution to the lineup.

Ninja Gaiden 3 doesn't boast the critical acclaim of its predecessors, and is noted for being the first instalment in the modern games not to be helmed by Tomonobu Itagaki. That doesn't mean it's total wank, though, and the Razor's Edge edition includes all available DLC to boot.

Trials Evolution meanwhile is an absolute gem of a title, and its combination of high-speed motorbike racing and challenging obstacle courses means there's plenty to tuck into here, despite the series having evolved quite a bit in the past seven years since its launch.

Anyway, you know the drill by now. If you already own the games, you can start playing them on your Xbox One right now.