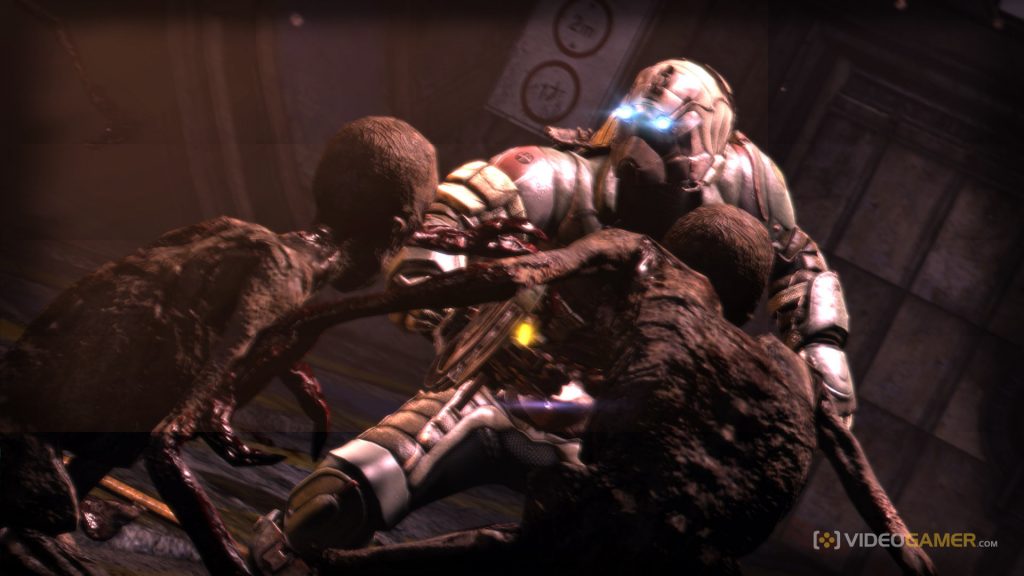 Playground Games' blood-pumping sequel will be available free for Gold members from August 1, and will remain up for grabs until the end of the month. Forza Horizon 2 will be joined by Dead Space 3 on the same day, although the limb-severing horror title will depart on August 15.

Meanwhile, August 16 will see the release of For Honor and Epic Mickey 2: The Power of Two (the latter probably to celebrate the Disney mascot's 90th birthday?), with the former available until September 15 and the latter until August 31.

For Honor and Epic Mickey 2 are of course Xbox 360 games, although they're both playable on Xbox One thanks to backwards compatibility.

Keep in mind that a couple of this month's Games with Gold title are still up for grabs, including Splinter Cell: Conviction and Death Squared.