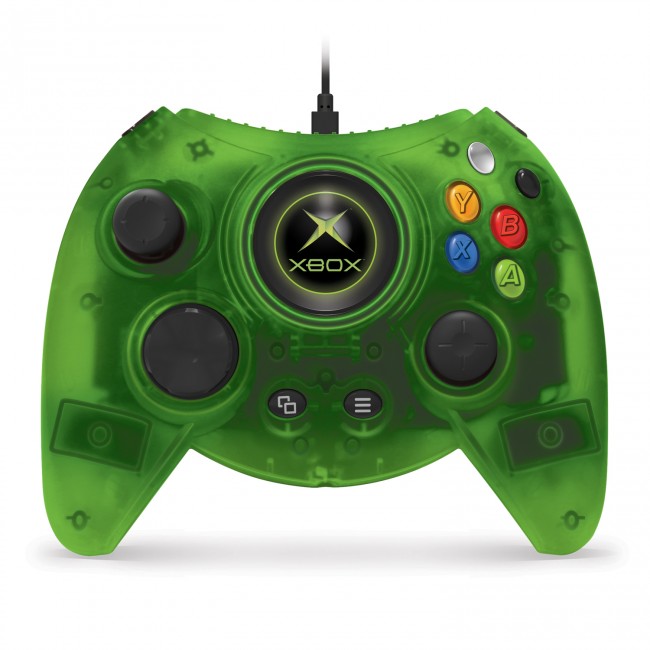 Updated on September 19, 2018 by Mike Harradence

The Duke, for those who don't remember, is the name given to the original design of the Xbox controller released back in 2001. It was pretty bulky, resulting in Microsoft redesigning the pad for the Japanese market the following year.

Despite the Duke being a bit clunky, it still had its fans, so much so that Hyperkin released a new version of the pad for Xbox One and PC this year after fans on social media called for a revival.

That particular version was the bog-standard black variation of the Duke, while this new edition matches the limited edition translucent green Xbox console released in 2003. It even plays the classic Xbox startup animation when you press the controller's central button. How cool is that?