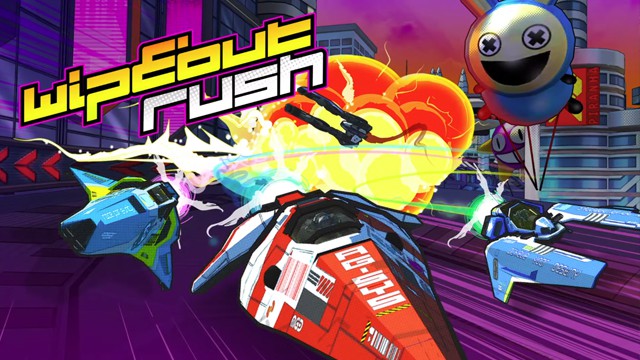 Publisher Rogue has announced that a classic racing series is to (sort-of) return in mobile form, with WipEout Rush coming to iOS and Android later this year.

Developed by mobile developer Amuzo with support from Sony Interactive Entertainment, WipEout Rush has a comic book style and includes “fluid merge gameplay” for the first time. What this means is, you’ll actually play as a team manager. You’ll have to select ships, equip and upgrade them. The merging comes in as you’ll be able to merge these ships together to unlock better ones.

Credit where it’s due, you’ll be able to unlock plenty of official WipEout lore through collectables and the game’s story. There’s an “engaging single player campaign” alongside Quick Race and Championship Cup game modes. There’s five tracks, 60 WipEout ships, a range of familiar weapons and 12 Championship Cups to aim for.

Rogue’s chief executive officer Matt Casamassina provides a quote. “I was raised on the console WipEout games—and those will continue to live on PlayStation hardware—but we wanted to reinvent the breakneck speed and gorgeous presentation of the series for a new breed of players on mobile devices. We’re working closely with Amuzo and Sony Interactive Entertainment to ensure wipEout Rush delivers an experience that is both complementary and additive to the core console one, but also very accessible and fresh for gamers on the go.”

It’s probably not the news many WipEout fans were hoping for, however. Just last week, PlayStation Studios announced it had acquired the Firesprite team made up of former Studio Liverpool members. That studio—then under the name of Psygnosis—was the original creator of WipEout back in 1995.

In the meantime, check out the WipEout Rush trailer below. The game lands on Android and iOS later this year. 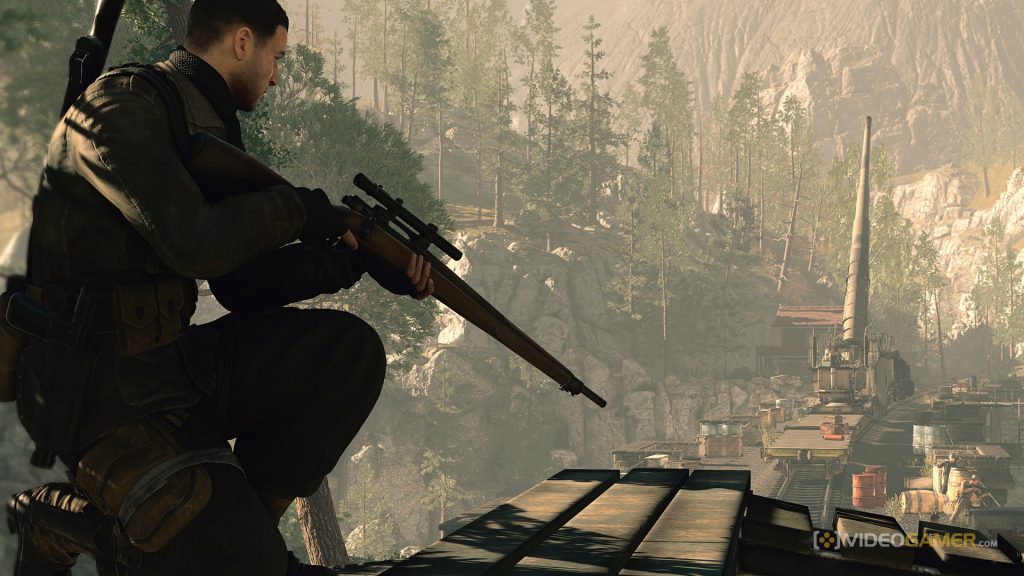 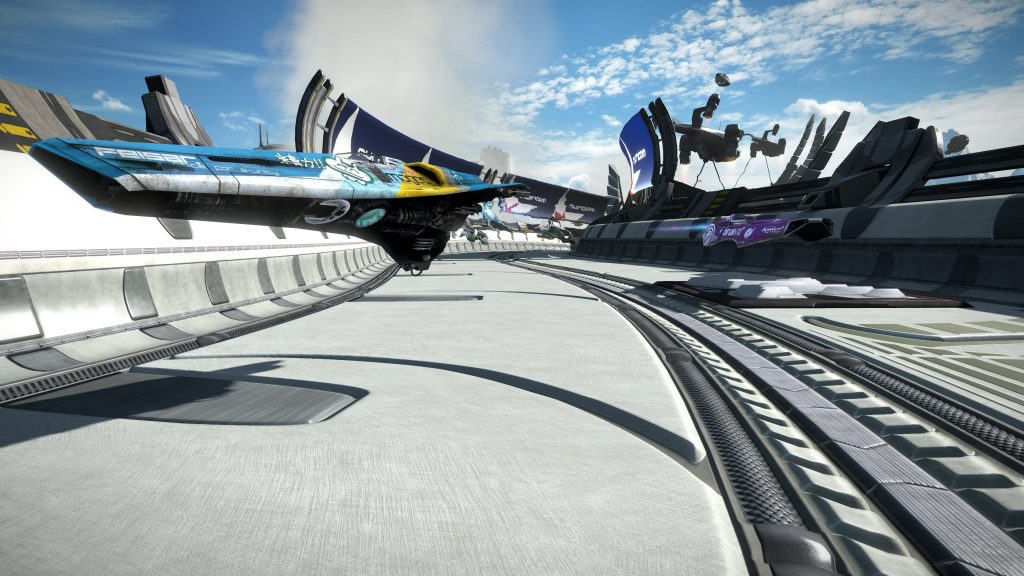