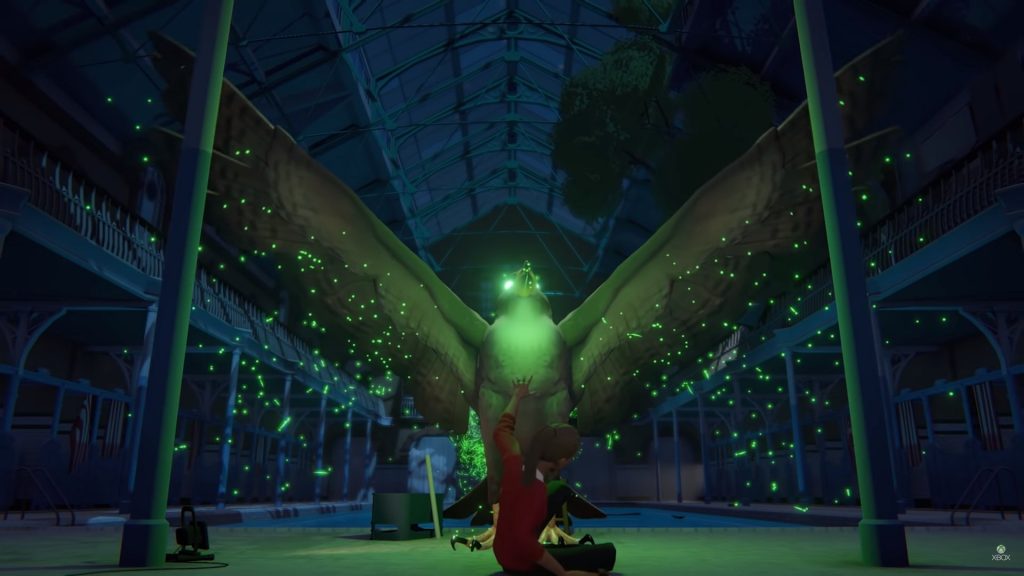 Last Stop is a new narrative adventure game from Variable State, the developer of Virginia, and will be coming to Xbox soon (via Eurogamer).

The game is "centered on secret lives, the ties that bind, and how magic can be found in the mundane", and will follow the stories of three strangers who encounter an other-worldly force. It has something of a grown-up Doctor Who about it. I assume the closest comparison would be Torchwood, or perhaps Dirk Gently's Holistic Detective Agency. With "three stories in one", the worlds of Donna, John, and Meena will interweave. "What connects these three strangers?", the developer asks its players. "Where will fate lead them?"

Lyndon Holland, the BAFTA-winning composer who produced Virginia’s score, will return to work on Last Stop’s soundtrack and the game will be published by Annapurna Interactive. At the moment, Last Stop is only confirmed for "Xbox", unlike Virginia which arrived on PC and PlayStation 4 too. We also aren’t sure when it will release but we’ll keep you in the loop once we know more.

Watch the reveal trailer for Last Stop below.