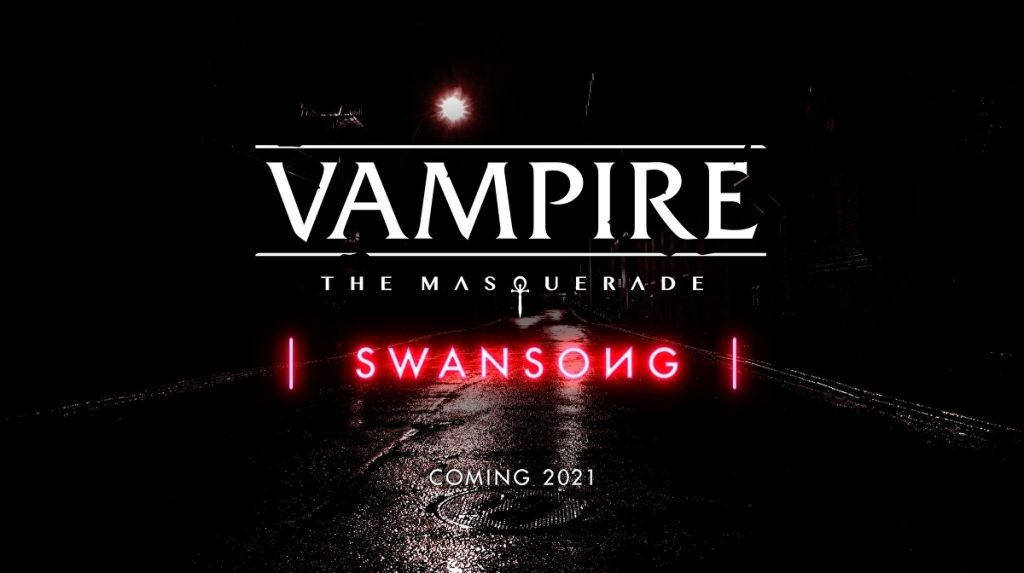 Vampire: The Masquerade – Swansong will arrive in 2021

Developer Big Bad Wolf has announced that Vampire: The Masquerade – Swansong is set to release in 2021 (via Eurogamer).

‘In this narrative RPG adapted from the 5th edition of Vampire: The Masquerade, the player takes control of three vampires belonging to different clans of the Camarilla, the secret society to which most vampires belong,’ the press release revealed. ‘Weaving between their intertwined tales, the player has to confront the different points of view of his characters to unravel fact from fiction.’

‘With whispers of conspiracy, murder and power struggles, the player must protect his clan, discover the truth and above all enforce the Masquerade, the vampire law designed to conceal the existence of creatures of the night from humans,’ the studio has said. Ta, Eurogamer.

Big Bad Wolf’s announcement comes hot on the heels of Hardsuit Labs’ notification that Vampire: The Masquerade – Bloodlines 2 has been delayed into late 2020. There’s a silver lining to this, because it now means that there’s a World of Darkness out each year for the next three years. Visual novel Coteries of New York, worked on by Draw Distance, is set to release on December 4, 2019.

Vampire: The Masquerade – Bloodlines 2 will arrive in late 2020, and Swansong swoops in after that. It’s surely a sanguine time to be a bloodsucker, and that’s not including Robert Pattinson’s slew of successful films of recent times as well as the new Charlie’s Angels with Kristen Stewart. 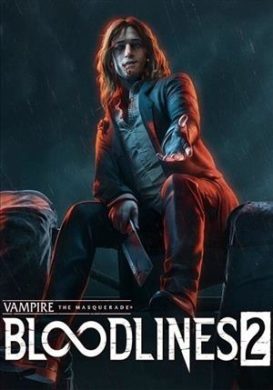