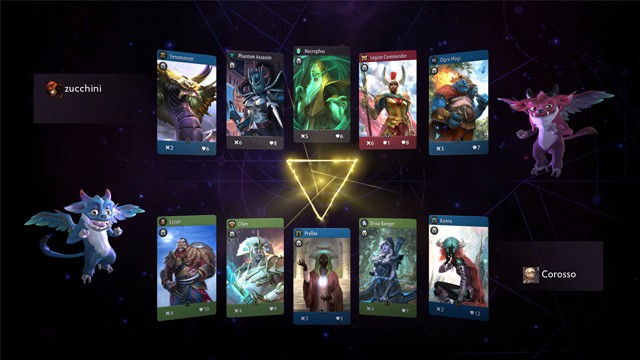 Valve has announced that it is to cease development on card-battling DOTA spin-off Artifact, and making both its original 2018 version and the ongoing 2.0 reboot free for everyone.

In the announcement on the game's Steam page, Valve said "It's now been about a year and a half since the current Artifact team began work on a reboot in earnest. While we're reasonably satisfied we accomplished most of our game-side goals, we haven't managed to get the active player numbers to a level that justifies further development at this time. As such, we've made the tough decision to stop development on the Artifact 2.0 Beta."

By Valve's own admission, the original release in November 2018 struggled with getting high enough player numbers: " Despite good initial sales, our player count fell off pretty dramatically. This warranted a shift from the service/update development model we'd planned to a full reevaluation of the game's mechanics and economy." However, the reboot also failed to take off, and while both games will remain playable, the studio says it doesn't plan to ship any further gameplay updates.

Instead, both versions are getting a rename: the original to Artifact Classic and Artifact 2.0 will become Artifact Foundry. Both games will be free to play and are now available on Steam, with Classic making every card available for free, while in Foundry cards are earned through gameplay. Paid players' existing cards in Classic will be converted into Collector's Edition versions and remain marketable, but all other Marketplace functionality has been removed from the game.

In closing, the development team said "We're grateful to all Artifact players, and particularly to those who were able to help us tune and refine what would become Artifact Foundry. The team feels this is the approach that best serves the community. We're proud of the work we've done on both games and excited about delivering them to a much larger audience of gamers." 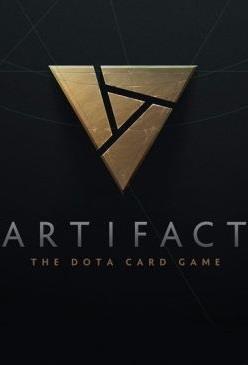