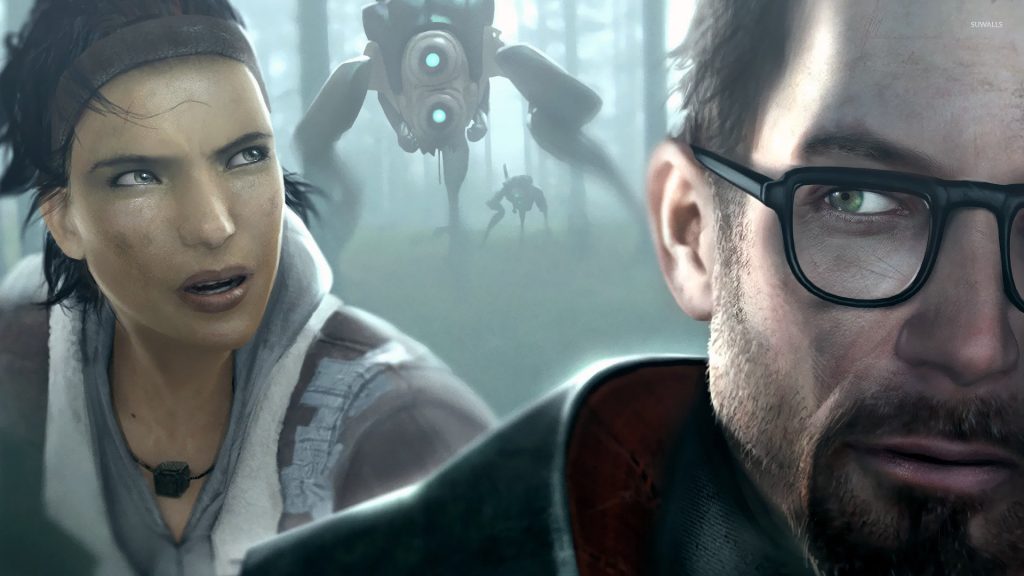 Half-Life: Alyx is a new entry to the Half-Life franchise, and it’s a virtual reality game that will be unveiled on November 21 (via Game Rant).

I know what you’re thinking. Is this Half-Life 3?! No. “Half-Life: Alyx” and “Half-Life 3” use totally different letters, and a number. We don’t know a lot about the new game, only that it will be for virtual reality platforms and that we’ll get a proper look at it on Thursday. But, it is intriguing that Valve has actually been beavering away on a Half-Life project. It has been notoriously disinclined to comment on the possibility of a new Half-Life game. For example, Gabe Newell instigated a Reddit AMA and endured a barrage of questions about Half-Life 3 and Half-Life 2: Episode Three, to which he only replied: “The number 3 must not be said.”

There could be a non-VR version in the works but that will be confirmed or discredited when Half-Life: Alyx is revealed on Thursday. And, the game will be shown off at Geoff Keighley’s The Game Awards on December 12.