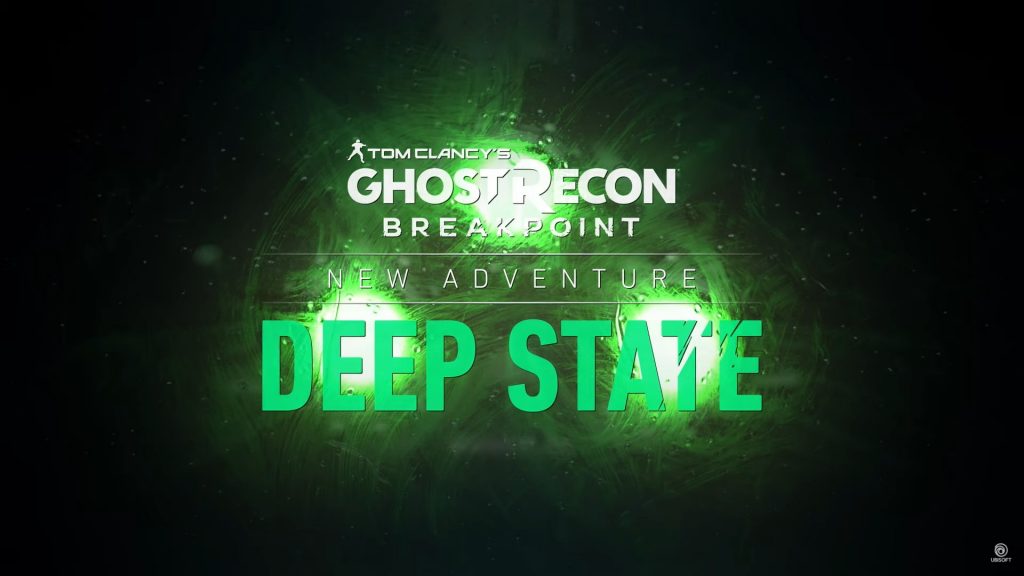 Regarding a new Splinter Cell entry after Blacklist, Ubisoft CEO Yves Guillemot said, “All the Clancy games are taken care of. It’s just we have quite a lot on our plate at the moment…[A]ll the Clancy games are really coming along, so we are not forgetting Splinter Cell.” That was in 2017. The developer has been wont to feature Fisher in its games (in the form of easter eggs) but has been cagey about the future of the series.

“On Splinter Cell, there will be some new type of experiences, but more on different devices,” said Guillemot last year. “We can’t say when because as you know, it takes time, but we have to find which time is right to come back big.” Speculation suggests that there may be a Splinter Cell VR game on the way, but for now, we’ll have to tide ourselves over with this themed DLC for Ghost Recon Breakpoint.

They did get Michael Ironsides to return to voice Fisher in the new trailer. That’s cool. There will be an update ahead of Deep State, which will offer an immersive mode that ditches the looter-shooter elements of Ghost Recon Breakpoint. From then on, there will be a Regular, Immersive, and Custom mode for the game: Regular is… regular, Immersive “removes gear level and tiered loot” while bringing new tactical opportunities, and Custom lets players twiddle with the settings to find their own style.

It will also add a new class, called Engineer, who is able to “deal more damage to drones, carry extra offensive items, and have a buff to grenade launchers.” Tom Clancy’s Ghost Recon Breakpoint is out now for Google Stadia, PlayStation 4, Xbox One, and PC. Watch the Deep State trailer below.