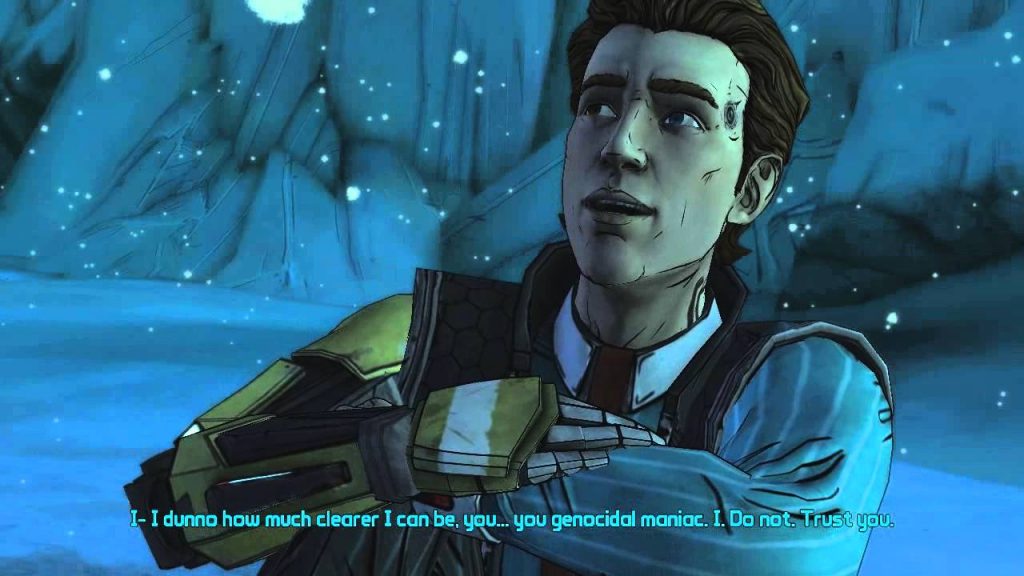 Gearbox head honcho Randy Pitchford has claimed that Troy Baker turned down the chance to voice Rhys in the upcoming Borderlands 3, despite the actor previously stating he was never asked to reprise the part.

Pitchford was quizzed about Baker's part in the upcoming loot shooter on Twitter, and while Baker isn't in the mix, the Gearbox boss suggested it doesn't really matter in the grand scheme of things.

'You’ll have to ask Troy. I was told by the audio director that he turned it down. Fortunately, with how Rhys appears in the game, I don’t think it actually matters at all. You’ll see for yourself when the game comes out and you may disagree with me on that or not.'

'He’s great – an incredible talent. I felt like we discovered magic when we first cast him in Brothers in Arms. His work there proved his talent to the video game world and he has been crushing it ever since,' he added.

Baker argued that he should be asked back as it's important to the character, although did also say there was a 'possibility' he was going to play the part again.

Borderlands 3 is due out on PlayStation 4, PC, and Xbox One on September 13.