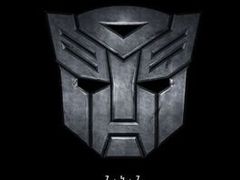 New information about Transformers Universe is set to be revealed at this year’s BotCon 2012, Jagex has announced.

The event runs from April 26 to April 29 at the Hyatt Regency hotel in Dallas, Texas.

Those who attend will have the chance to register the name of their Transformers character, as well as meet the developers of the title, and attend a panel discussion.

Tickets can be purchased from the official BotCon website.

Earlier in the year Jagex suspended development on their sci-fi MMO Stellar Dawn in order to focus their efforts on Transformers Universe and long-running title RuneScape.

Transformers Universe is due out late this year.

MMO based on the hit robots in disguise franchise.

MMO based on the hit robots in disguise franchise.