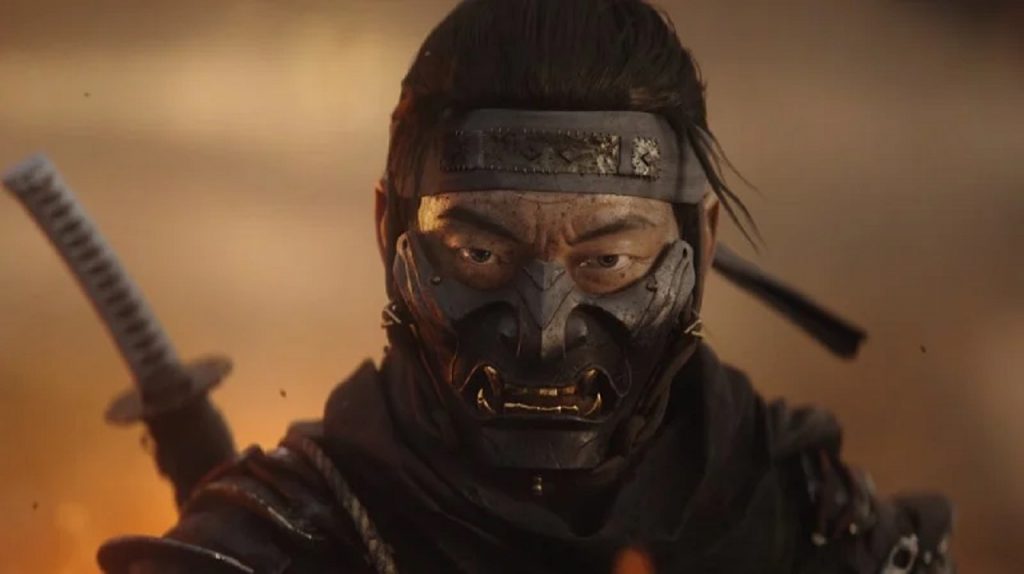 Toshihiro Nagoshi, the creator of Yakuza, has praised the level of accuracy in Ghost of Tsushima’s world.

In an interview in this month’s SegaNama, he described the research that Sucker Punch undertook to reproduce the island of Tsushima at that moment in history as a Herculean task. “We definitely lost to them,” he said in a response to the question of a Western developer making a game about Japan. “I think it’s a game that definitely should have been made by Japanese people, but I heard they did a monstrous job collecting data and everything. There’s also the Kurosawa Mode, showing how they tried to pursue an artistic movie feel with the game overall.”

Nagoshi even added: “it’s the kind of work made by non-Japanese people that makes you feel they’re even more Japanese than us. I think it’s amazing. We often believe Western people would never get certain Japanese things, but the game shows this way of thinking is wrong in the first place.”

He claimed that, through these intensive research efforts, he saw Ghost of Tsushima becoming a big success for Sony before it had released. “The game also has a lot of innovative elements, like how it uses shadows really well. I’m sure they worked tremendously hard on all these things too, and it fits the story,” he continued. “It’s amazing. It became the fastest selling new PlayStation IP too. I knew it would sell a lot. But I was wondering whether it’d sell that much or not. Because similar looking games recently released like Sekiro, and some could think they don’t need Ghost of Tsushima anymore.”

Ghost of Tsushima is out now for PlayStation 4.
.