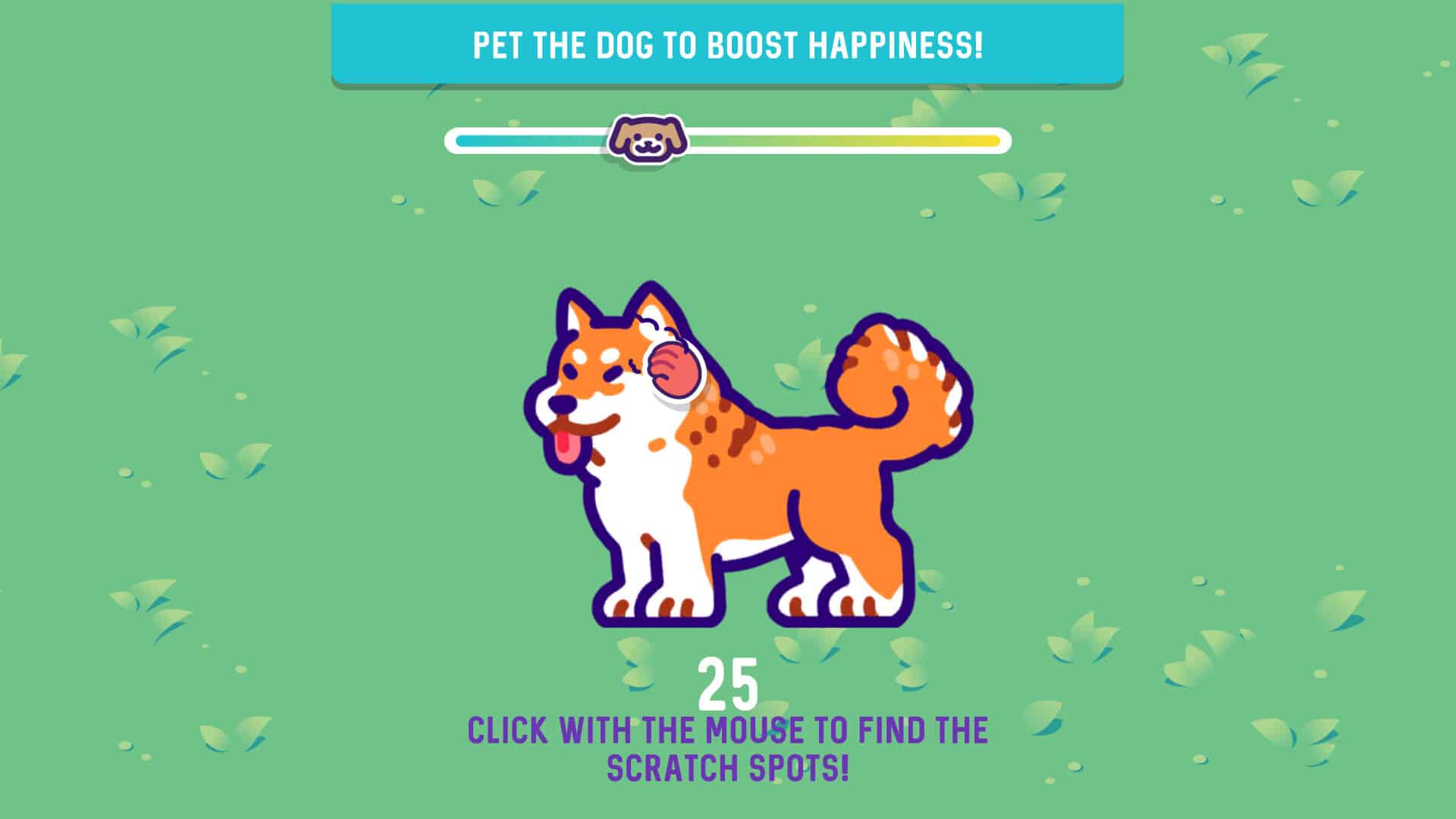 To The Rescue! is a dog shelter management sim on PC next month & Nintendo Switch in 2022

Tagged in: Freedom Games, Little Rock Games, To The Rescue!

Developer Little Rock Games and publisher Freedom games have announced a release date for dog shelter management sim To The Rescue! on PC.

You’ll be taking charge of an animal shelter and helping find stray dogs new forever homes. You’ll have to take care of the needs of the dogs, of course, including belly rubs, playing fetch and grooming them. But you’ll also have to make sure the shelter is running smoothly too. To that end, expect to maintain and upgrade facilities, all while keeping to budget.

There’s also a balance in making sure the right pup goes to the right home in To The Rescue! You’ll have to match prospective owners with the right kind of dog for them, with four dog sizes, seven breed types and personality traits. You’ll also have to schedule feeding, grooming and exercise times, and treat any illnesses that may arise. It’s also important to ensure the shelter maintains a good relationship with the community too for that all-important funding.

To The Rescue! will first be arriving on PC on November 4. It’ll later head to the Nintendo Switch in Early 2022. As a bonus, 20% of proceeds from both versions will be donated to The Petfinder Foundation charity, which works to support real world animal shelters.

Check out a trailer for the game below.