Titanfall 2 is getting a free multiplayer trial this week - VideoGamer.com 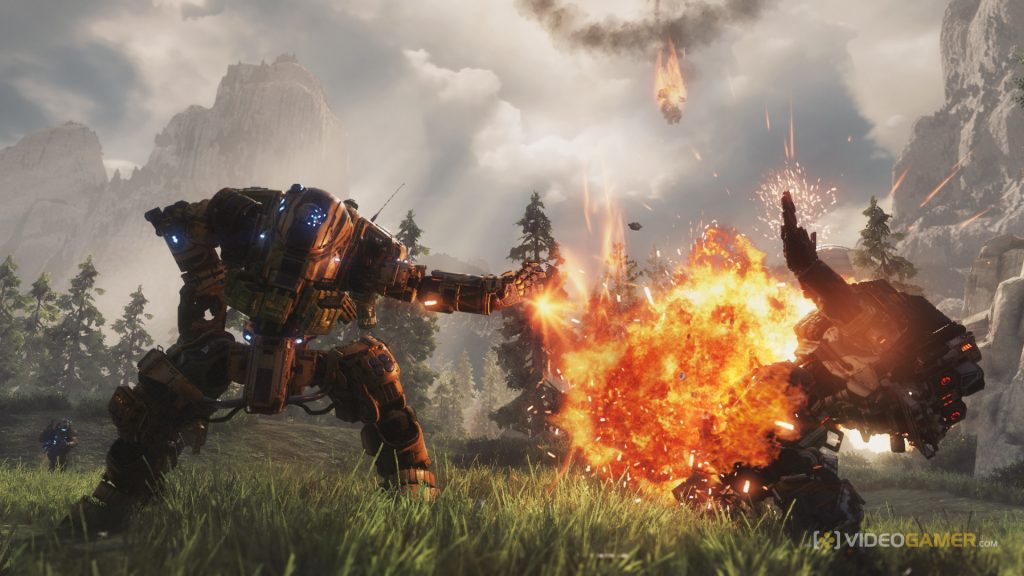 Titanfall 2 is getting a free multiplayer trial this week

A free multiplayer trial of Titanfall 2 will be available to download on PS4, Xbox One and PC later this week, EA has announced.

The limited time free trial will give players a taste of Titanfall 2’s online modes, and will be available first to EA Access and Origin Access subscribers on Xbox One and PC from tomorrow, November 30.

After that, the trial will open up to all PS4, Xbox One and PC players from Friday, December 2.

Exact details on the trial’s content or the amount of time players will be able to use it for have yet to be confirmed. UPDATE: Respawn says that the trial will run until December 4 and offer “unlimited play time”. Any progress made during the trial can be transferred over to the full game.

Titanfall 2 released in October, but its awkward release timing led to it debuting at No.4 on its opening week in the UK. A shame, considering that it’s one of this year’s greats.