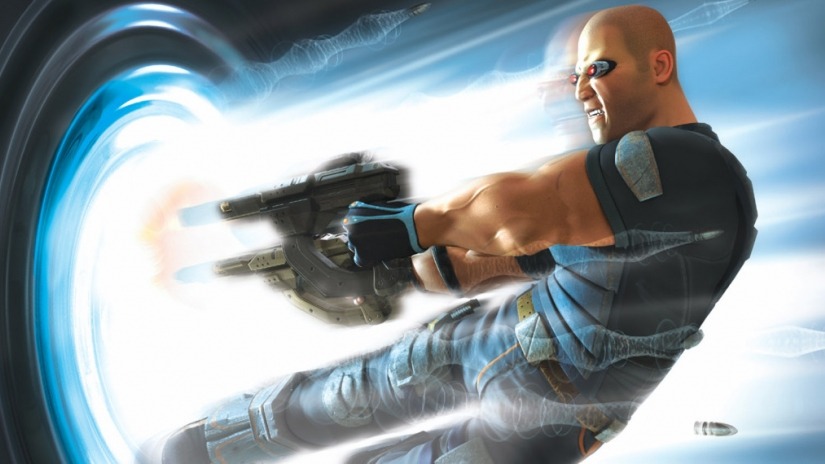 TimeSplitters and Second Sight have been acquired by Koch Media

TimeSplitters, the much-loved first-person shooter franchise from developer Free Radical, has been snapped up by Koch Media.

While nothing has been announced in regards to a new project in the time-travelling series, the move does give Koch Media full development reins over the series, so something is definitely in the pipeline.

In addition to acquiring TimeSplitters, Koch Media is also now in possession of Second Sight, the sci-fi actioner also developed by Free Radical back in 2004.

'We are hugely excited to have acquired Timesplitters,' beamed Koch Media GmbH CEO, Klemens Kundratitz. 'The original games gave fans a massive content offer and provided a pure and genuinely fun arcade shooter experience.  We have many fans of the Timesplitters series among our own staff who are passionate about creating a product that will thrill todays gaming audience.'

Any future titles from both franchises will be published by Deep Silver, Koch Media's distribution partner.

However, a fourth game in the series was infamously rumoured as being in development for some time, although the project never got off the ground. Free Radical would ultimately become Crytek UK, who were later shut down in 2014 amidst ongoing financial difficulties with most of the staff transitioning to Dambuster Studios.

Anyway, who's up for some more TimeSplitters?