The Super Mario animated film is targeting a 2022 release 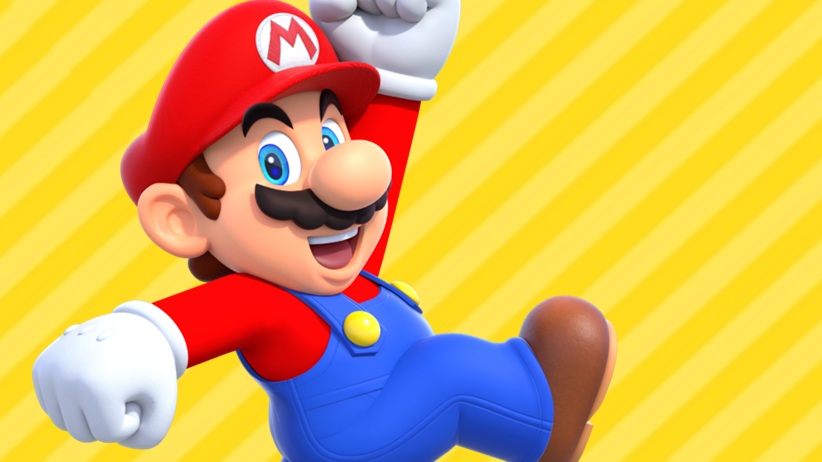 Updated on February 4, 2019 by Mike Harradence

Nintendo's animated film based on the Super Mario series is scheduled to triple-jump into cinemas in 2022. So yeah, Mazza won't be stomping Goombas on the big screen anytime soon. Oh well, at least there's the oddly-muscled Sonic the Hedgehog film coming this year.

The news dropped during the Big N's latest financial briefing (via GameSpot), simply revealing the project is 'moving along for an anticipated theatrical release around 2022.'

There's not a great deal of info available on the film right now, although at the time of its announcement we learned that creator Shigeru Miyamoto will be involved. Phew.

Mario is no stranger to the big screen. Bob Hoskins starred as the Brooklyn-born plumber in 1993's Super Mario Bros., but to say it was a bit bollocks is an understatement; Hoskins would later say it was the worst film he was ever involved with. Ouch.