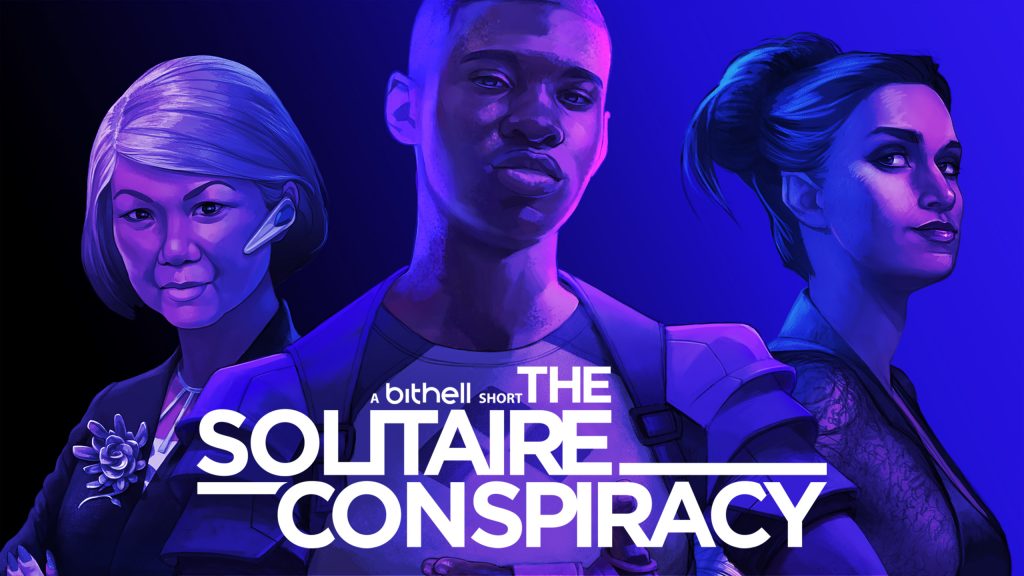 Bithell Games' Mike Bithell has announced the developer's next title in their 'Shorts' series, and it mixes card games with spy thrillers in the form of The Solitaire Conspiracy.

The new game from the Thomas Was Alone and John Wick Hex studio tells the story of Protego, an agency who boasts the best spies from around the world but is destroyed before the start of the game, leaving its agents and their crews scattered. It's up to you to reform them through games of solitare given a twist and featuring plenty of suit-based powers and features.

There'll be three game modes to play, including a Campaign mode with a cast including Kinda Funny's Greg Miller and Inel Tomlinson featuring in the game's FMV cutscenes that tie the plot together and teach you the ropes. You'll be able to play in an infinite Skirmish mode with an infinite playground to play how you want as well as a wave-based challenge mode in the form of Countdown.

Currently, the game is planned for a purely PC release via Steam and the Epic Game Store, but Bithell has also said on Twitter that the game could come to other formats depending on how it does on PC. The Solitaire Conspiracy is set for launch on October 6. 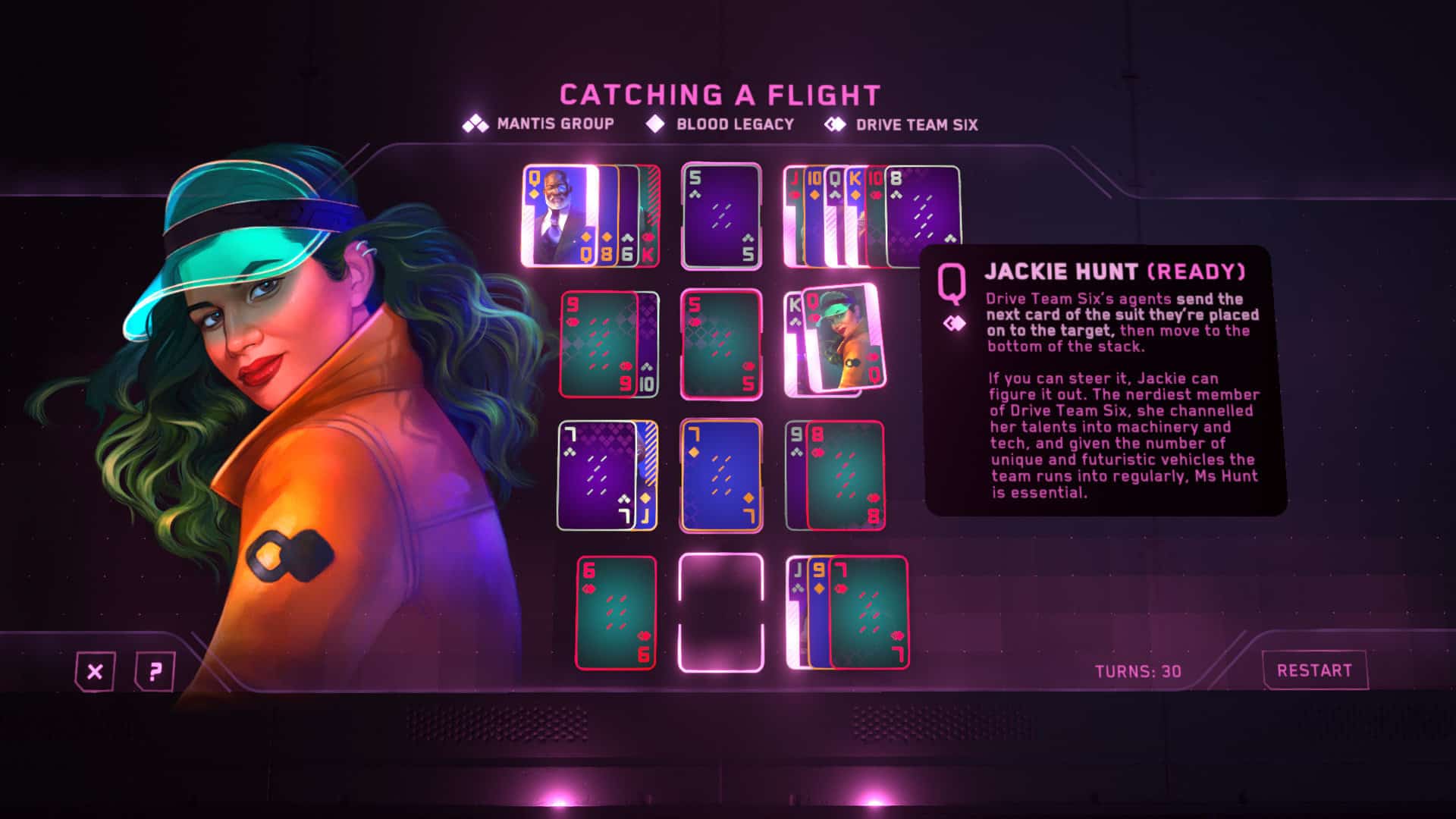 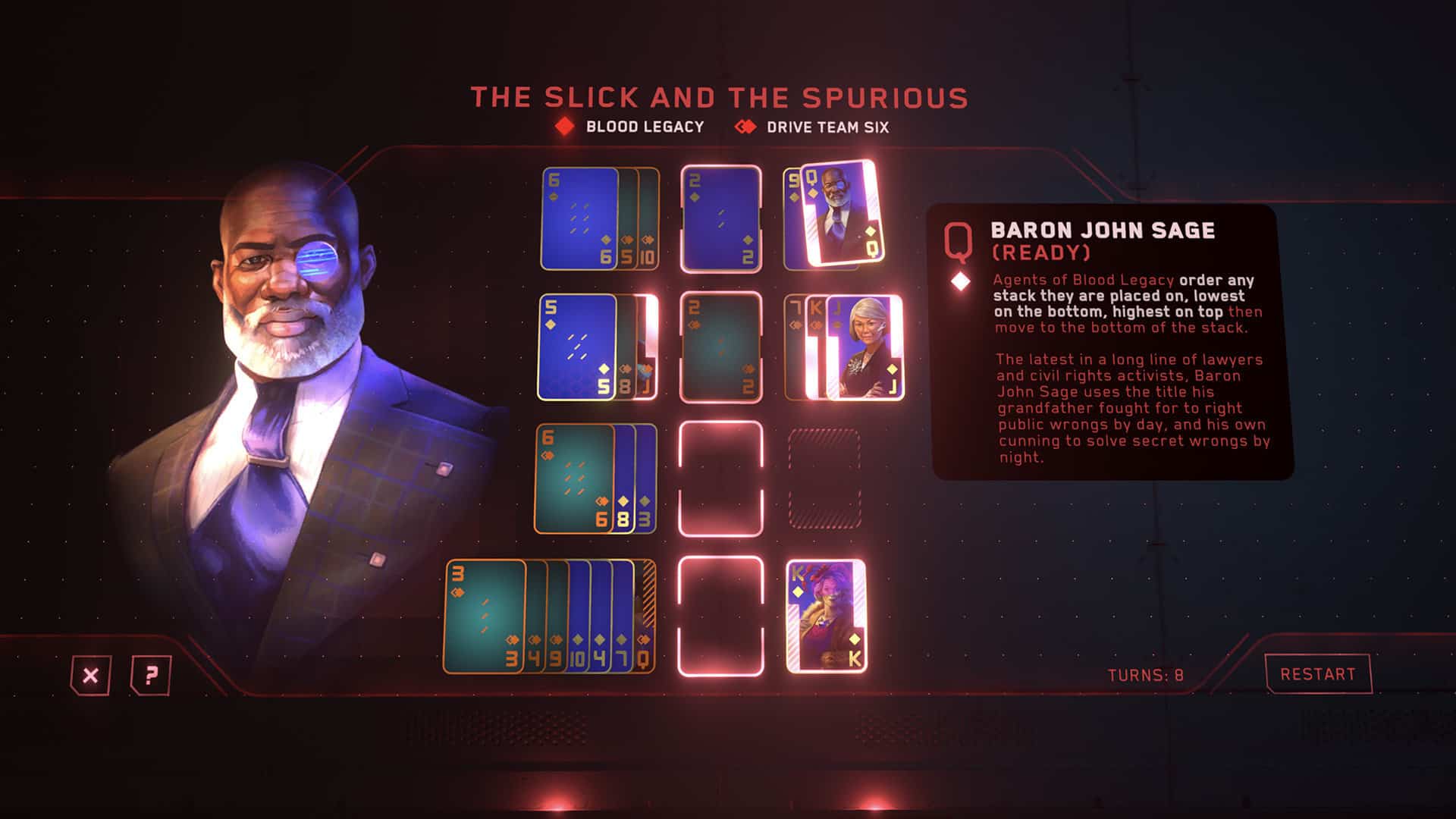