The Rumble Fish arcade games coming to consoles this winter 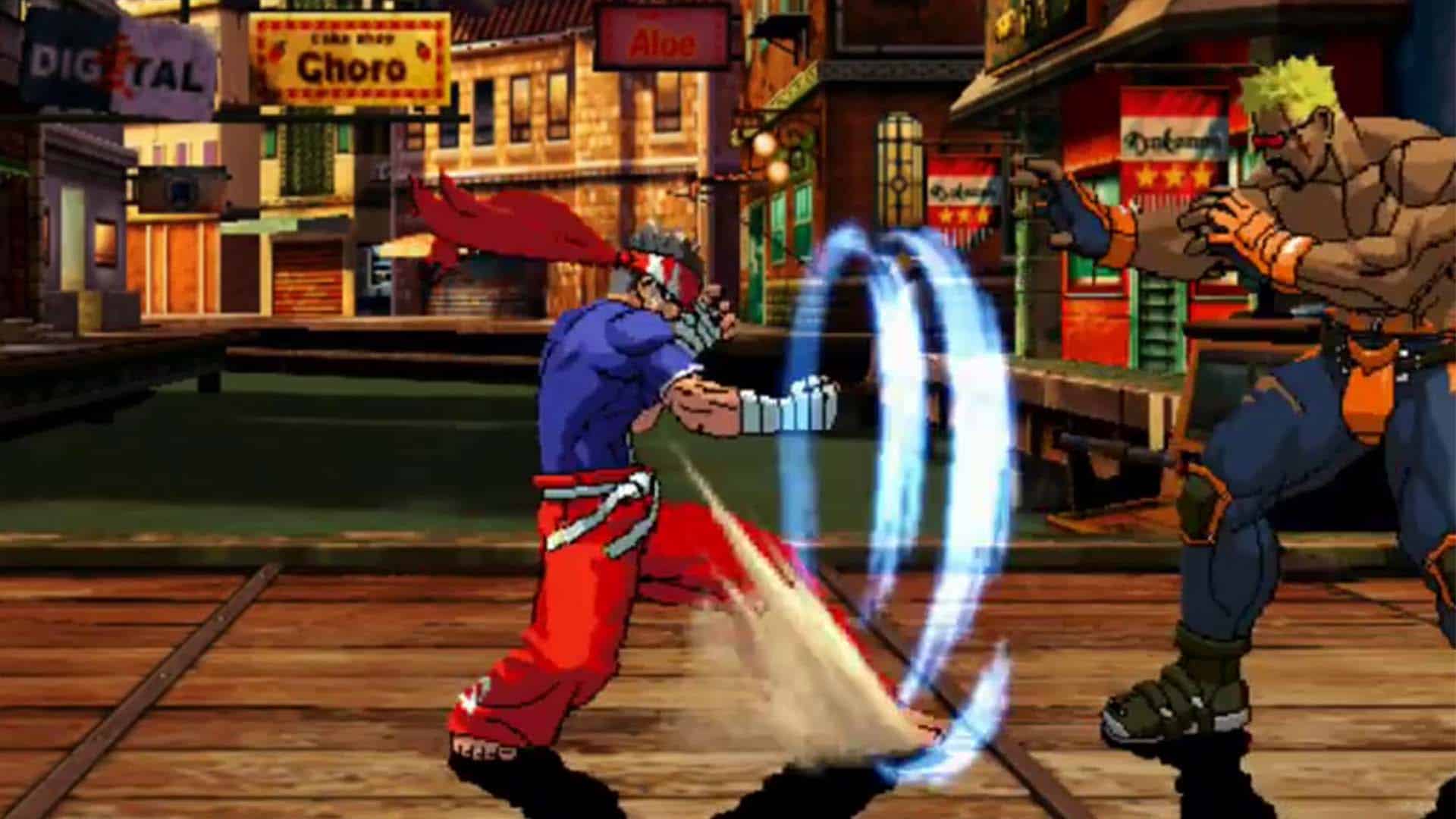 Publisher 3goo has announced that it is bringing The Rumble Fish and The Rumble Fish 2 to consoles this winter. These are fairly cult fighting games, from Dimps, which were relatively hard to come by.

Check out the new animated story trailer below:

These games have never made their way out of Japan. And, this will mark the first time that the second game will be available on consoles. A homebrew version was available on the Dreamcast, in 2020, but this will be the first official port.

“The Rumble Fish is a very memorable game for us at Dimps. We developed it as a 2D fighting game compatible with the Atomiswave arcade system board developed by Sammy Corporation. It may have a classic feel compared to current fighting games, but it was an ambitious project that employed a variety of visual expressions within the limitations of a system board that is now almost 20 years old,” Nishiyama added. “I’m proud of what we accomplished.”

It is a good time for hunters of obscure fighting games. Last month, Capcom released the Capcom Fighting Collection. Among its numerous treasures, are a number of Darkstalkers games which were only available in Japan. And of course the one you would expect—Street Fighter II makes an appearance.