The next Battlefield will be revealed this Spring, says EA 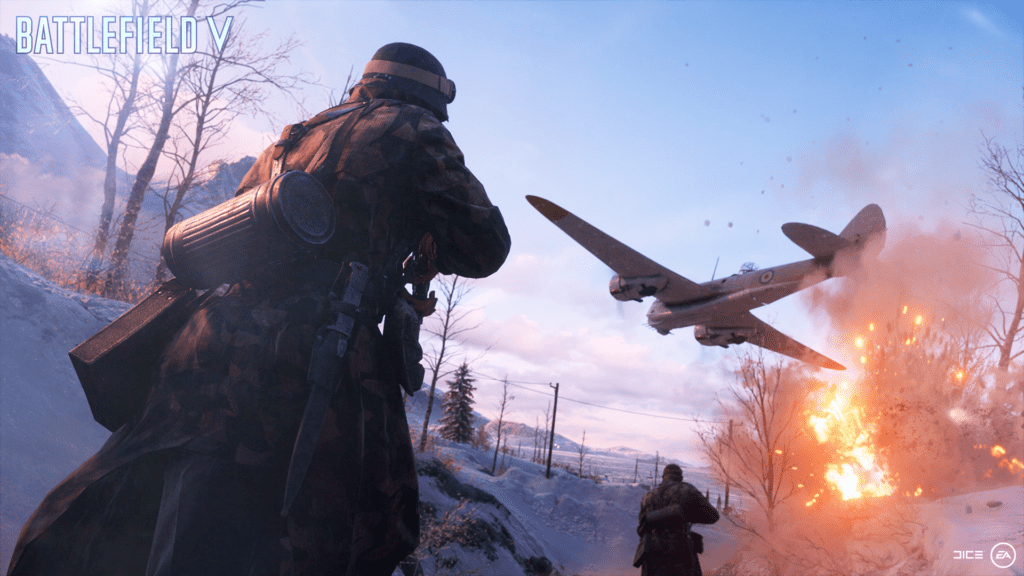 Updated on February 3, 2021 by Ben Borthwick

EA's Andrew Wilson has said that the next Battlefield game will be formally revealed this Spring, and is still on course for a Holiday 2021 release.

The comments came as part of EA's latest investor call (helpfully transcribed by Seeking Alpha) where he said of the latest entry in the FPS series: "We will reveal the game in the spring and deliver defined Battlefield experience for our players in the 2021 holiday season."

Wilson also said during the call that the next Battlefield would "mark a return to all-out military warfare" and boasted that the upcoming sequel "takes full advantage of the power of next-generation platforms to bring massive immersive battles to life with more players than ever before" thanks to maps with "unprecented scale."

Those latter comments largely echo the current rumours swirling around the title, which insiders claim will feature 128 player battles, although EA are yet to confirm an exact number. Those same insiders also claimed the game would be taking 2011's Battlefield 3 as inspiration for what will be the series' first full entry on Xbox Series X|S and PlayStation 5.

Either way, we now know we don't have too much longer to find out for sure. The last we saw of the as-yet-to-be-officially-titled Battlefield 6 was a brief glimpse during the EA Play conference that took the place of the regular around-E3-show last June.