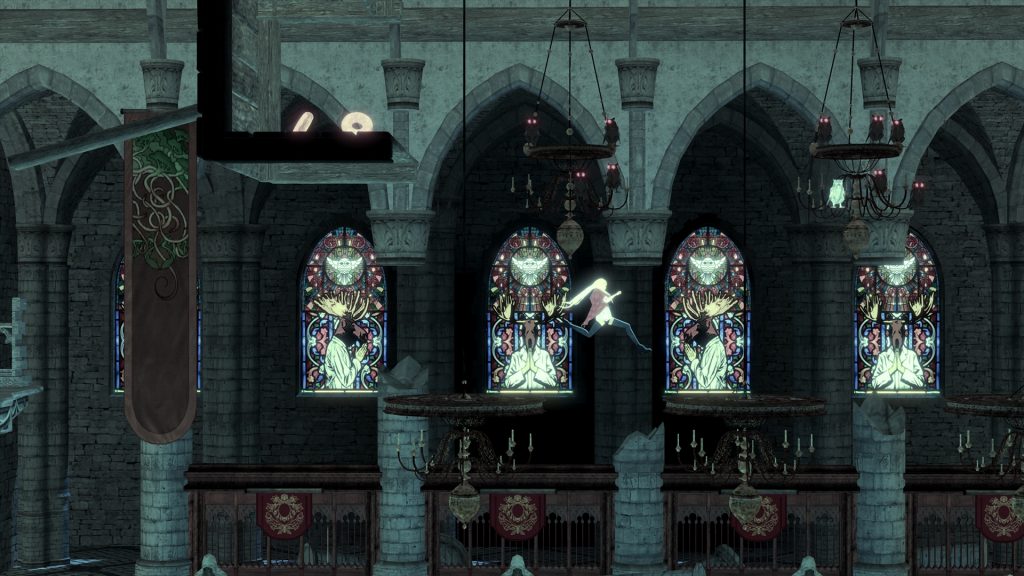 The Missing, the oddball-looking platformer from Deadly Premonition maestro Hidetaka Suehiro, will be released on October 11 for PlayStation 4, PC, Switch, and Xbox One.

Developed by Swery's studio White Owl, The Missing is one of two projects that the Japanese developer has on the cards, the other being murder mystery title, The Good life. That was kick-started earlier this year, albeit only just.

The Missing has quite an interesting concept. The game's female protagonist must be guided through a bunch of levels, avoiding traps and engaging in the fairly rudimentary platforming antics while hunting for her missing friend.

While she can be subjected to all manner of grisly mutilation and injuries, she can't actually die, so you're free to continue the game even if your head gets lopped off.