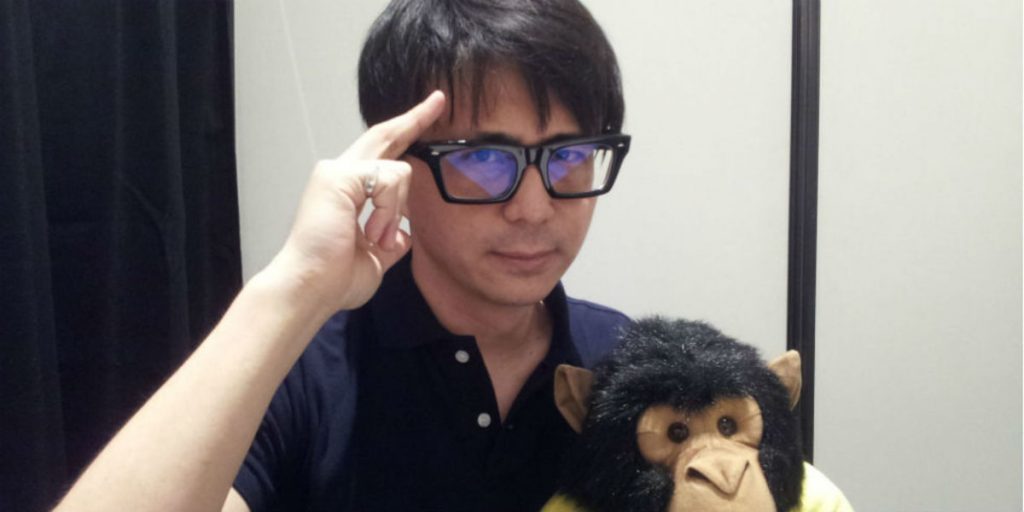 The Missing is the next project from Hidetaka Suehiro

Deadly Premonition creator Hidetaka ‘Swery’ Suehiro has been beavering away on a new project known as The Missing, and he’s now shared the very first details on the game in a video message to fans.

The Missing is currently pencilled in for a 2018 release on consoles, so presumably that at least means PS4 and Xbox One. Apparently, the game’s title refers to many different things, Swery explained, such as a person, thing, or even something that’s ‘missing’ from your life.

‘Maybe it’s your loved one, or a place you belong. Do you ever feel lost in your everyday life? The Missing is for someone like you,’ he said.

The Missing will be the debut project from White Owls, the studio that Swery established after parting ways with Access Games two years ago. The title has already picked up a distributor in the shape of Arc Systems.

Elsewhere, Swery is also gearing up to launch fury murder mystery game The Good Life on Kickstarter, having previously failed to get the project off the ground on Fig in October last year.