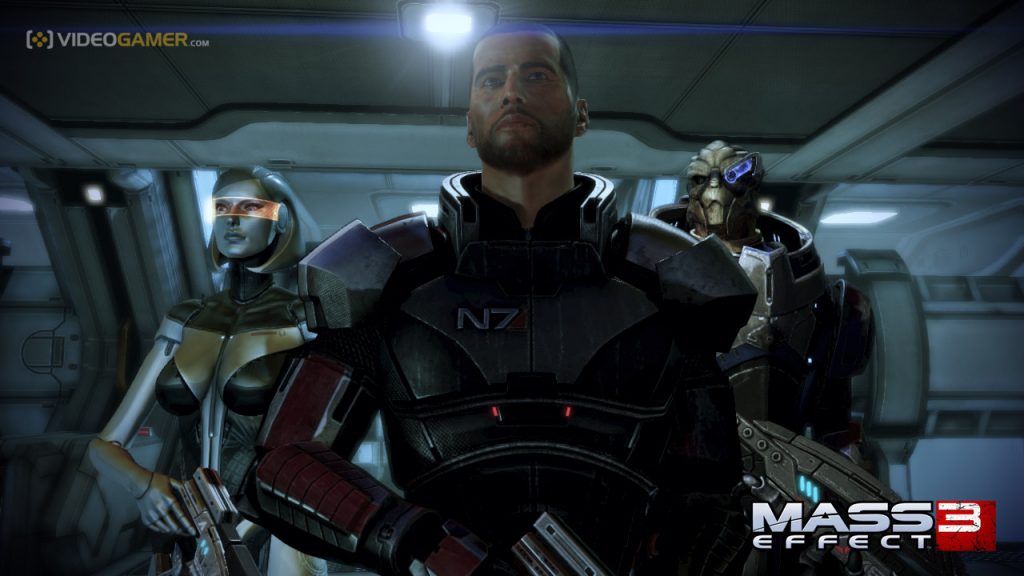 BioWare's Mike Gamble has revealed that the Mass Effect franchise definitely has a future, although right now the studio is knee-deep in all things Anthem.

Speaking during an interview with Eurogamer, Gamble assured fans of the alien-shagging-universe-saving franchise needn't worry, as it's 'not dead.' The same goes for Dragon Age too, which actively has 'a team working' on the next chapter in the series.

Gamble also touched base on last year's critically polarizing Mass Effect: Andromeda, saying he's 'proud of the team behind' the game, while admitting that BioWare learned a lot in regards to 'focus, polish, visual fidelity.'

'As much as we have various projects in the works and there's a team working on Dragon Age stuff right now, and Mass Effect is certainly not dead, Anthem is different and we have to highlight those differences, of which co-operative play is a big difference,' he said.

'Casey [Hudson] and Mark and I and EA leadership have to sit down and work out what that looks like,' continued Gamble. 'You're very near and dear to it—so are we, as creators, and we want to make sure there's a future. But that comes after Anthem, after all that stuff we're talking about. That's future.'

Mass Effect launched in 2007 and spawned two sequels: Mass Effect 2 in 2010 and Mass Effect 3 in 2012. Andromeda wasn't met with quite the same reaction as its predecessors, however, as the game was dogged by some glaring technical hiccups at launch, with BioWare not following up with any DLC.