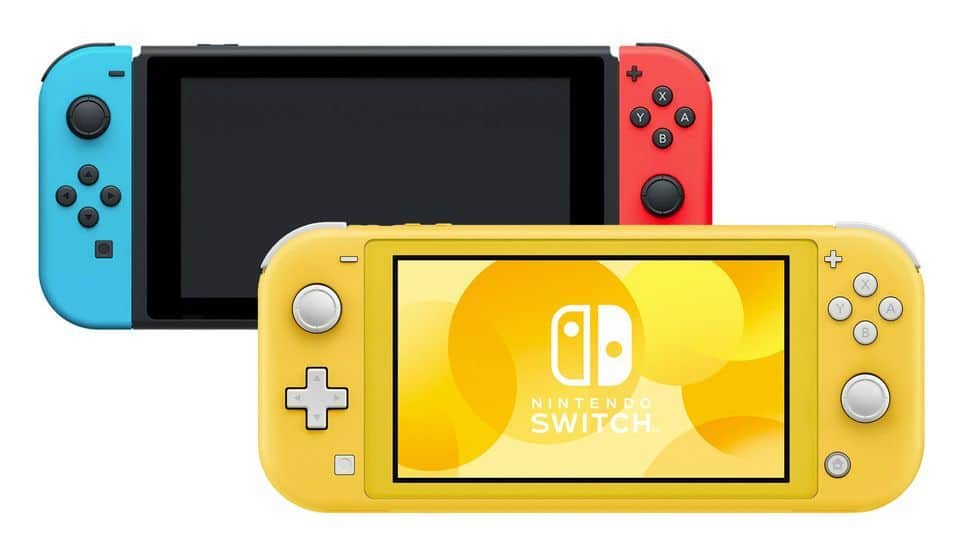 Reports and rumours continue to do the rounds that a new improved Nintendo Switch Pro model may be on the way, with the latest reports claiming an improved display is already set to go into production later this year.

Said reports come from Bloomberg, who claim that tech company Samsung are to begin production of 7-inch, 720p resolution capable OLED displays for the rumoured machine as soon as this June according to their unnamed sources. These displays are, apparently, then due to be shipped to assemblers by July.

Though initially a 720p-resolution screen doesn't sound like a huge leap these days, it's said that this will help allow the device to maintain a long battery life when in portable mode, but the jump to OLED from the current Switch models' smaller LCD displays will also allow for "higher contrast and possibly faster response time" according to a display consultancy firm cited in the article. Any worries though about that 720p resolution may be allieved by the reports claiming that apparently the machine will be able to output to a television in an upscaled 4K.

Both Nintendo and Samsung have declined to comment on these latest reports, which come several months after it was claimed Nintendo would be announcing a new Nintendo Switch model in "Early 2021." This was rebuked just this past February when company president Shuntaro Furukawa said in a Q&A to investors (as per IGN) not to expect an announcement "any time soon."

For now, the back and forth continues. We'll let you know if (or when?) an official announcement is made.