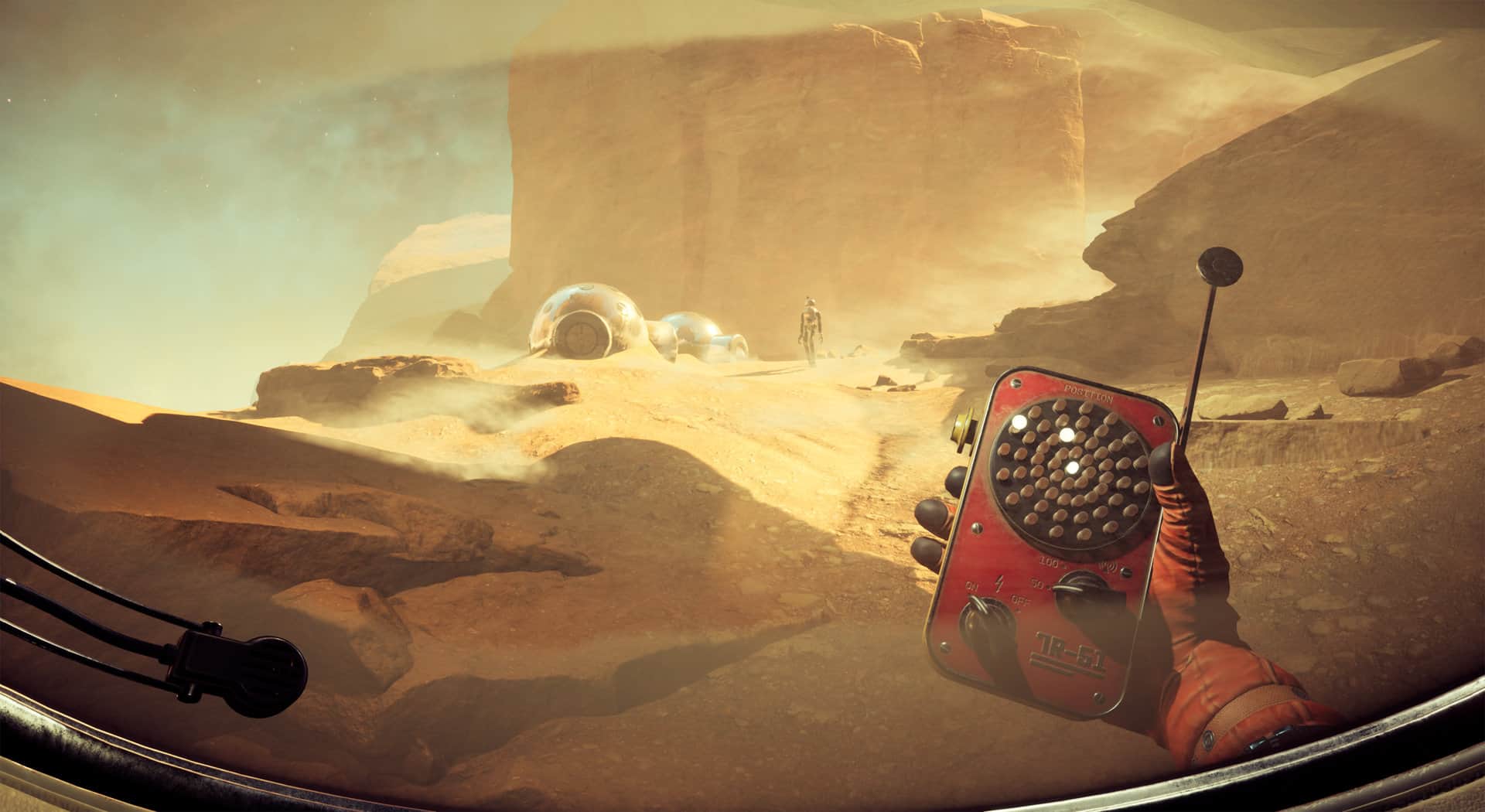 The teaser introduces us to our two main characters, Dr. Yasna and Astrogator Novik. They’re stuck on the planet of Regis III, and are trying to escape. We’ll be playing as Dr. Yasna, and as the trailer shows she and Novik are certainly not the only two on this planet.

First announced last September, the game will take place in an alternate future where digital technology doesn’t exist. Rather, you’ll be using souped-up analogue technology, which gives the game its specific aesthetic. We’re promised multiple story paths and a branching narrative. It’s based on a novel of the same name by science fiction author, Stanislaw Lem.

While we don’t know much more just yet, we can expect more info on the game over the next few months. Developer Starward Industries is based in Poland, comprised of developers who’ve worked on games like Cyberpunk 2077, The Witcher 3, Dying Light and Dead Island.

Check out the teaser trailer for yourself down below. While the game was originally pencilled in for a 2021 launch, The Invincible is now in development for PC and “new-gen consoles” for 2022. 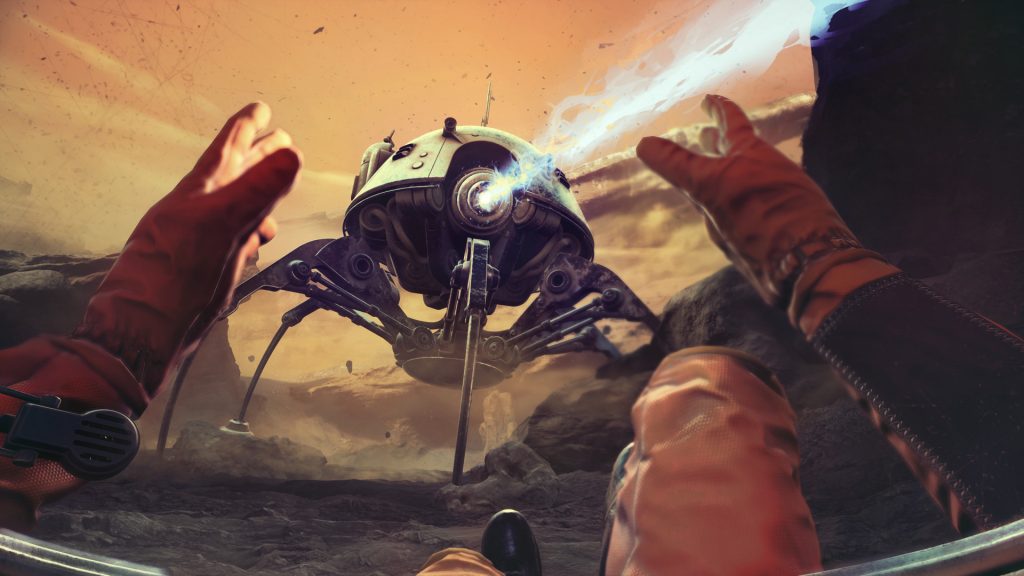 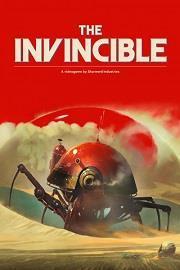