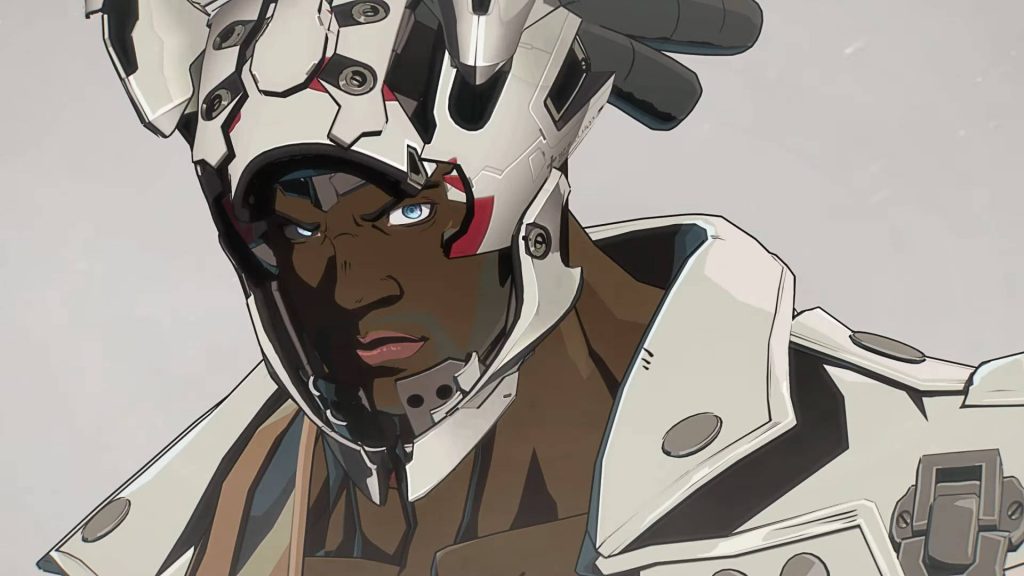 In the intermediary of two realms, the dead are an everlasting and alien presence. Their legacy stretches into the world of the living, and on the strand, they anchor the past, the present, and the future. Sounds like a spooky game created by a Japanese game developer that’s coming this November. But, I’m talking about a place that’s very real.

The Aquatic Park in San Francisco is a safe swimming zone that was planned by the state of California’s Works Progress Administration workforce. The bay of North Beach is choppy and dangerous, but the bustling neighbourhood built along the Marina District couldn’t resist taking a dip to escape the summer heat. The breakwater that creates the calm waters is in fact built from tombstones taken from the city’s cemeteries.

How did this happen? In the early 20th century, San Fran’s cemeteries were fit to burst. Most of the dead were miners and immigrants who had tried to carve a life out of the chaotic and lawless city. In 1902, burying new bodies in the limited cemeteries became illegal. Then, 19 years later, land-grabbers and God-fearing residents decided to move the bodies to Colma, but their tombstones would be left behind. These slabs of rock would be used in building projects to better the city, and the Aquatic Park was one such development. So, turns out, Death Stranding’s been done before. On a beach in California.

The legal firm Calex Légal has applied for authorisation to enact a class action lawsuit against Epic Games that claims the developer brought on psychologists to create ‘a very, very addictive game which was also geared toward youth’. Lawyer Alessandra Esposito Chartrand is looking for stories from parents’ whose children have a problematic relationship with the battle royale. Its addictiveness to young people has been compared to cocaine and tobacco, and regarding the latter, the lawsuit is based on a 2015 class action lawsuit against tobacco companies. Calex Légal claims that, like the tobacco companies involved, Epic Games must inform customers about potential risks when using their product, such as an addiction.

‘As you know there are serious protests in my country now. My call on stream was just another form of participation of the protest,’ Hearthstone pro Chung ‘Blitzchung’ Ng Wai told Inven Global. In a post-match interview at the Grandmasters tournament, Blitzschung said, ‘Liberate Hong Kong, revolution of our age!’ In response, Activision Blizzard deleted the interview, stripped him of his prize winnings, and banned him from Grandmasters and Hearthstone for 12 months. The casters involved in the interview also lost their jobs, even though they did not verbally affirm Blitzschung’s comment. Fans have railed against Activision Blizzard’s reaction, sparking the hashtag ‘#BoycottBlizzard’ on social media, and Activision Blizzard employees have staged walkouts in protest. ‘Blizzard makes a lot of money in China, but now the company is in this awkward position where we can’t abide by our values,’ one employee said. Chinese media company Tencent owns a five per cent stake in the American publisher, and last quarter, 12 per cent of its earnings were sourced from the Asia-Pacific region.  Activision Blizzard is continuing to be pressurised by fans and media personalities alike to reverse its decision, but it seems that the damage caused is too far gone.

PlayStation 5 confirmed to release at the end of 2020

As well as the release window, Sony Interactive Entertainment was able to reveal a little more about the next-generation hardware. It’s definitely called the PlayStation 5, and installations will be broken up depending on what the player wants. For example, a game’s multiplayer modes could be installed and leave the single-player mode for later. And, the new ‘adaptive triggers’ which vary the resistance felt by the player while handling the controller. The advanced haptic feedback will change the actual feeling of wielding a shotgun, compared to a machine gun, compared to a bow and arrow. All very exciting, but one former PlayStation Europe employee said that was the idea. The company is claimed to have made ‘dozens’ of its European employees redundant straight after the PlayStation 5 was officially revealed.

Doom Eternal has been delayed by four months into 2020

Google Stadia just lost its best defender. In an announcement posted to Twitter, id Software stated that Doom Eternal release date has been shifted to March 20, 2020. It was intended to be a launch title for Stadia, but evidently, the game will miss the big day. In order to deliver a game that exceeds the community’s expectations as the ‘the best thing we've ever done’, the team behind Doom Eternal have decided to give themselves a little extra time. If it means the developers won’t actually go through hell to produce the game, then this isn’t bad news at all.

Galarian Ponyta has been officially confirmed and it’s exclusive to Pokémon Shield. The fluffy creature is Psychic type and not Fairy type, despite its appearance, and acts as a foil to Sword exclusive SirFetch’d. Its abilities are Run Away and Pastel Veil, and the second one is a never-before-seen move. This ability ensures immunity to poisoning moves and extends to its allies, meaning that these status effects will be cured once Ponyta is on the field. All of this is secondary, however. Galarian Ponyta is adorable and has captured hearts across the world, and vindicates my choice to pick up a Shield over the Sword.

Mike Skupa was the design director on Bully and Sleeping Dogs and has set up his own independent studio called Brass Tokens. Its first venture is a new survival horror game about a woman suffering with panic attacks staying at a spiritualist retreat. As the retreat becomes a twisted and dark corruption of its intention, her state of mind will unravel and blur her perception of reality and the paranormal. But, this game won’t follow the conventions of video game horror as we know it. ‘We take things like crystals and sage, you can create these items to craft arcane weapons,’ Skupa explained. At present, the game is untitled and there’s no release window set. But, Skupa revealed that the development of this project has been a deeply personal experience. Speaking about the loss of his father, he said, ‘You mine from your well, and there are certain elements of my life I've brought into it […] it's a story I wanted to tell that draws on a lot of things I've seen, or seen around me, and people I've met.’

It’s not Hitman 3. But, both Denmark and Sweden divisions of IO Interactive are on call to develop a game in a ‘new universe’ in collaboration with publisher Warner Bros. Interactive Entertainment. To use two studios implies that this would be a biggun, but Warner Bros. president David Haddad kept shtum on just what this game will become. ‘IO Interactive has a longstanding legacy of creating iconic games, and we’re looking forward to partnering on this next endeavor to bring a new console and PC gaming experience to players globally,’ he said in a press release.

Guilty Gear developer has three untitled games yet to be revealed

The Taiwanese entertainment boards have rated three Nintendo Switch games developed by Arc System Works, and these three games have flown under the radar until now. They aren’t titled – well, I suppose ‘Unrevealed title A’, ‘Unrevealed title B’, and ‘Unrevealed title T’ are titles –  and the Japanese developer and publisher hasn’t mentioned them before now. The only new project we were aware of was the new Guilty Gear game, which is also untitled. The trio of games are family-friendly and seem to be exclusive to the Switch, ruling out a collection of Arc System Works properties. But, as two action games and one sports game, they could be Switch ports of its Family series that included Table Tennis, Hockey, Mini Golf and Pirate Party.