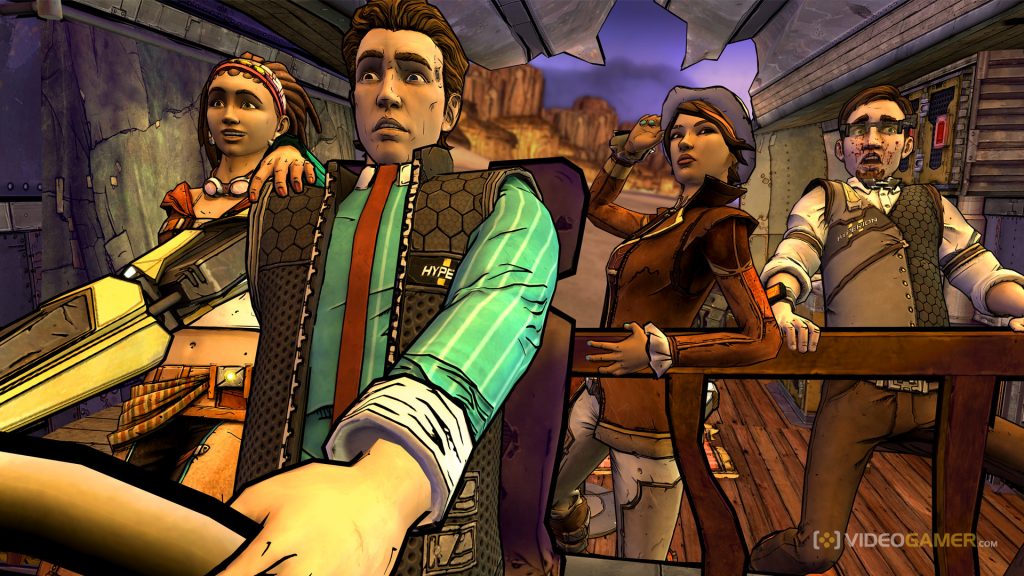 The sad fate of Telltale Games' closure earlier this year has had plenty of lasting effects felt throughout the industry in a development  and human sense, and now a new wrinkle seems to imply the games are disappearing too, with GOG.com announcing it is delisting a number of titles from Monday.

It started when fans on Reddit noticed that the studio's popular Tales from the Borderlands series was no longer available to purchase on Steam, which was followed up by a statement from GOG.com announcing it was to delist several titles from this Monday, May 27. The titles affected include Tales from the Borderlands, The Wolf Among Us, Marvel's Guardians of the Galaxy, Batman: The Telltale Series, Sam & Max and others.

In a statement provided to Kotaku, GOG said 'We’ve received an official agreement termination and title takedown notice for all Telltale titles, and we are processing it within the appropriate time frame.'

At the time of writing, outside of Tales of the Borderlands, most of the other titles still seem to be available on Steam, and it's not currently known if this will affect all digital storefront, with Steam currently yet to comment.

Of course, with the upcoming Borderlands 3 on the horizon, it's not great timing for Tales of the Borderlands to disappear, particularly as characters and events from that game are expected to appear in the upcoming sequel. 2K Games has released a statement to Eurogamer, saying 'We are working to get Tales from the Borderlands back up on digital storefronts as soon as possible. All prior digital purchases of the game will of course still be honoured and supported.'

It's currently unknown if any of the Telltale games will disappear from other storefronts and consoles after the May 27 date, we'll have to wait and see. 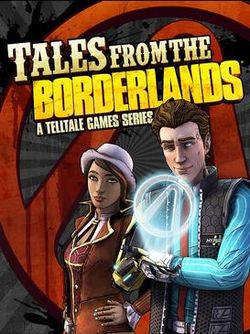