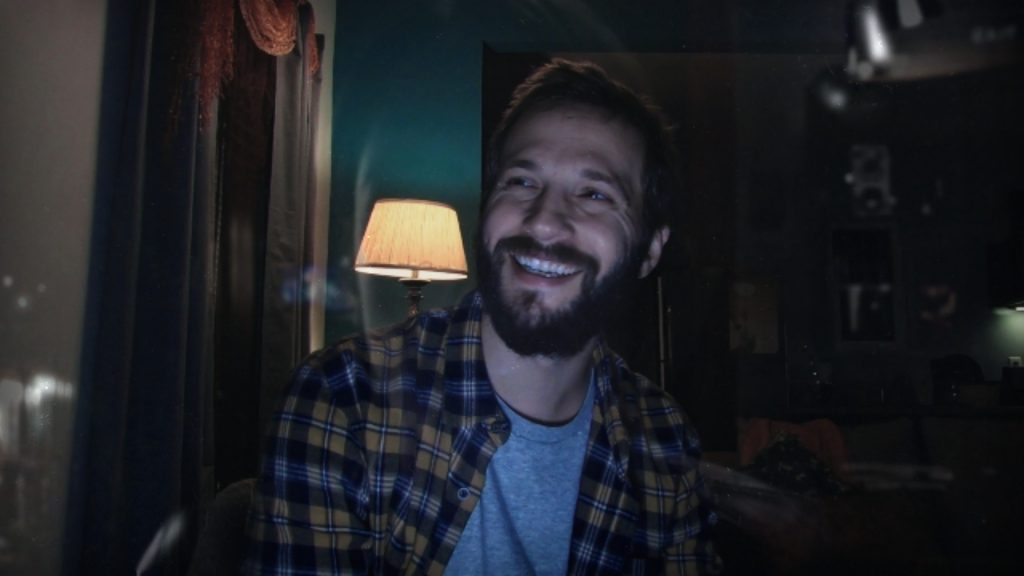 Telling Lies comes to consoles at the end of the month

FMV thriller Telling Lies is on its way to the PlayStation 4, Xbox One, and Switch, as announced by Annapurna Interactive (via Push Square).

Developed by Her Story’s Sam Barlow, the story orbits four people and their video calls to each other. The player, in the role of a former FBI agent, must sift through these recorded conversations for commonalities, and uncover the conspiracy that connects them. Josh enjoyed Telling Lies, though he wished it would have weighed the everyday white lies with equal gravitas to the explosive denouement: “all are moments that rustle with deceit, and stitching these strands together was adventure enough.”

Telling Lies is out now for PC, and will launch on PlayStation 4, Xbox One, and Switch on April 28. 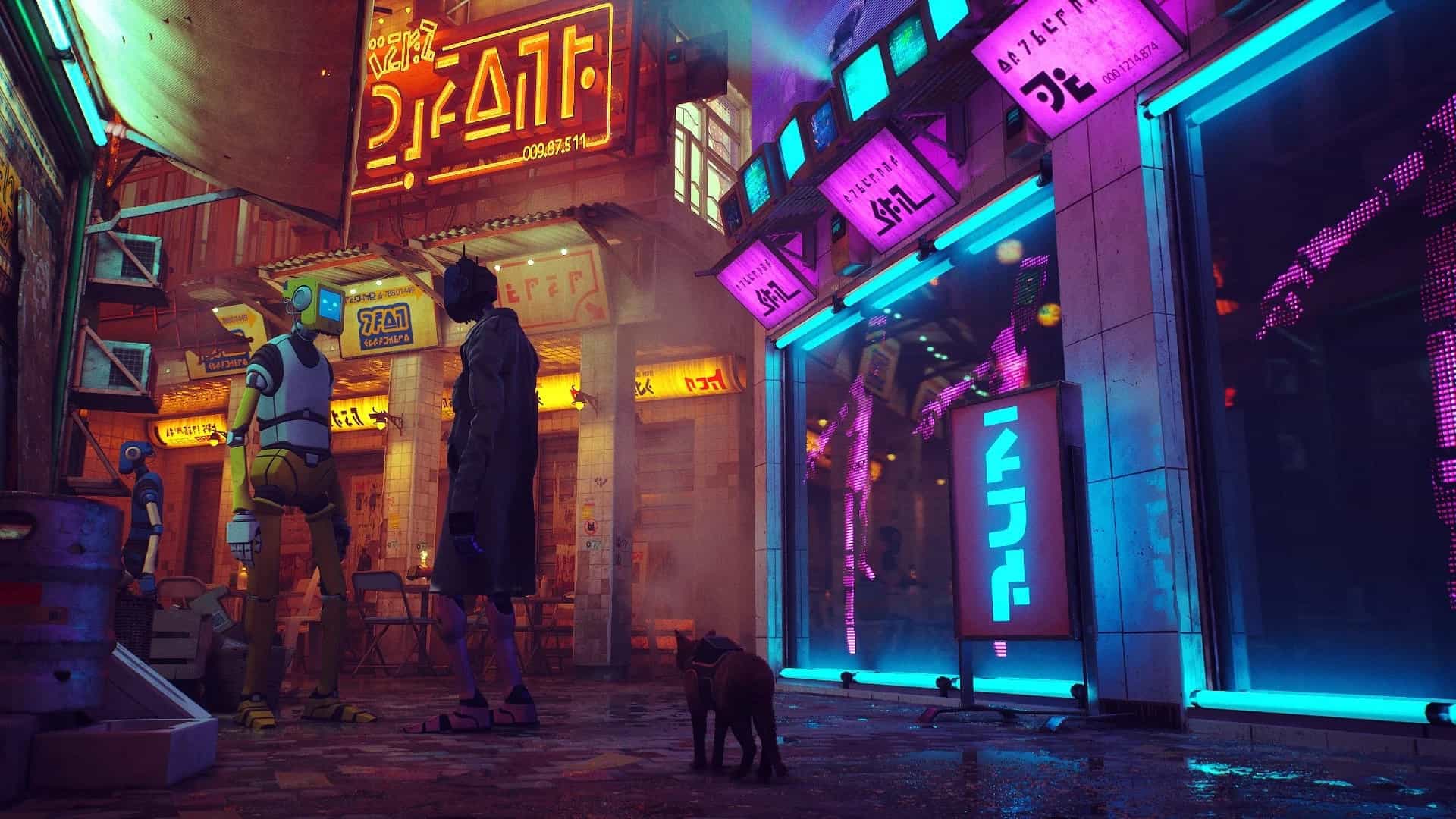 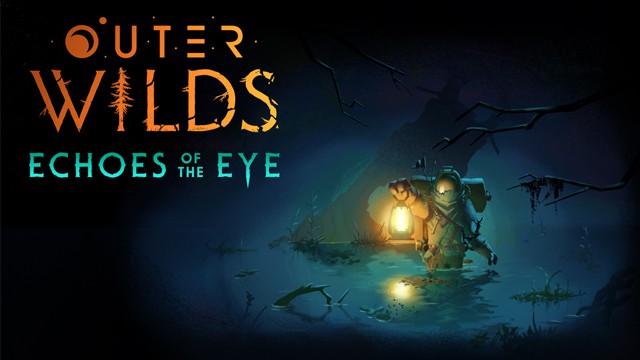 Outer Wilds: Echoes of the Eye expansion is coming this September 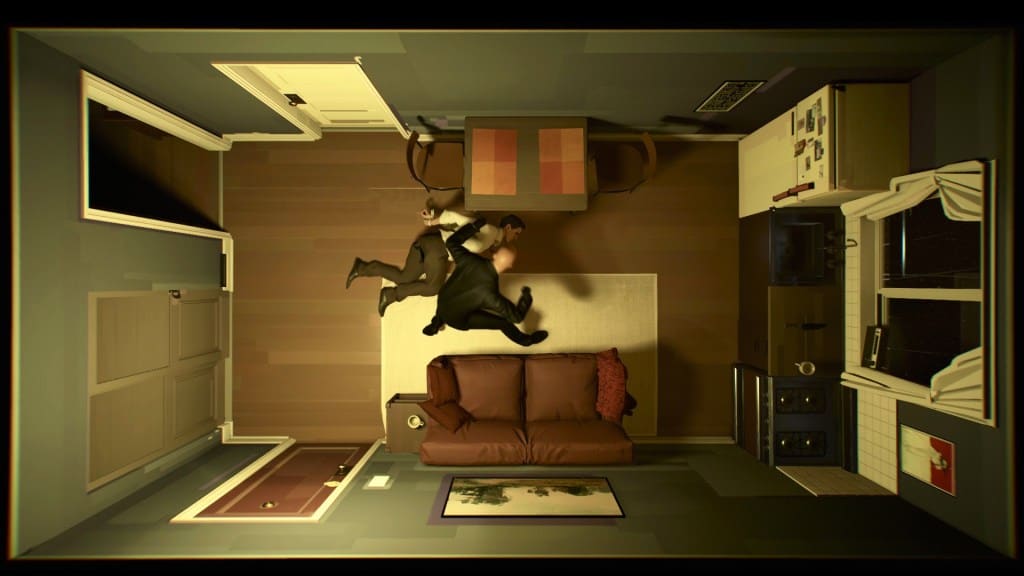