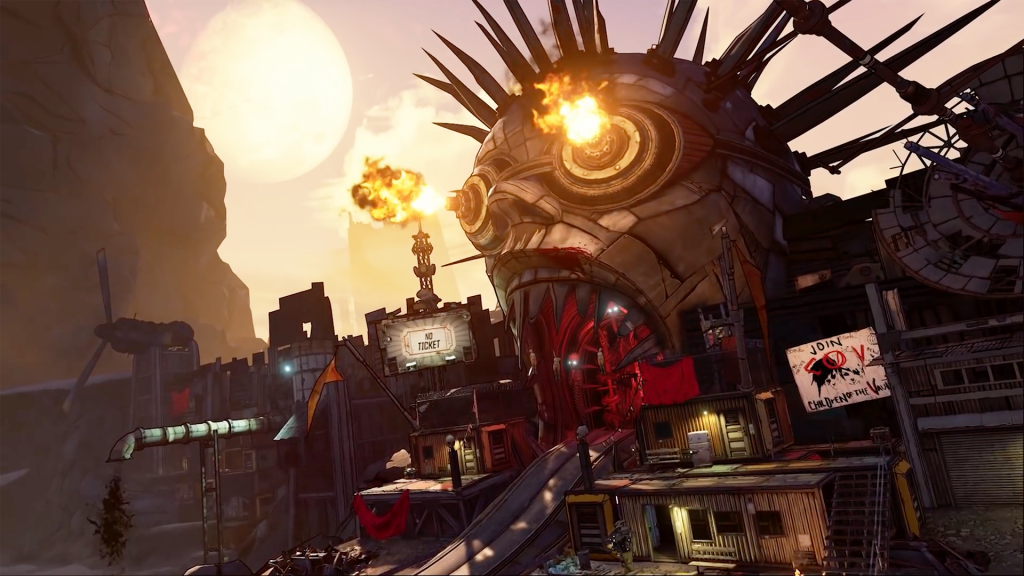 Take-Two Interactive addressed its investigation of YouTuber SupMatto involving the leaked information on Borderlands 3 and subsequent copyright strikes against his channel, in a statement to IGN.

Yesterday, the hashtag '#BoycottBorderlands3' trended on Twitter as a result of a video uploaded by SupMatto. The content creator explained that, after he used thumbnails from Gearbox employee Twitch streams testing the Borderlands 3 Twitch EchoCast extension, Take-Two issued seven copyright strikes against his videos. In addition, two private investigators sent by Take-Two arrived at SupMatto’s home in July, and questioned him on his channel and the Twitch livestream.

Speaking to IGN, 2K Games confirmed that there was an investigation into the YouTuber and gave their side of the story. ‘Take Two and 2K take the security and confidentiality of trade secrets very seriously. The action we’ve taken is the result of a 10-month investigation and a history of this creator profiting from breaking our policies, leaking confidential information about our product, and infringing our copyright,’ the 2K Games representative stated.

2K Games claimed that its issue with SupMatto started long before the Twitch stream thumbnail debacle. His channel has videos with accurate information on characters and mechanics in Borderlands 3, but these were published in 2018, way before the game was even announced. Additionally, SupMatto stated the Twitch streams he used were public, but Take-Two and 2K Games’ statement refuted that, arguing an exploit in Twitch’s security enabled SupMatto to access the thumbnails to the private streams.

‘The information he’s sharing about the situation is incomplete, and in some cases untrue. Not only were many of his actions illegal, but they were negatively impacting the experience of other content creators and our fans in anticipation for the game,’ the 2K Games representative explained further. At present, 2K and Take Two will not take legal action against SupMatto, but IGN also learned that Twitch and Discord are independently conducting an inquiry into his channel and server.

Borderlands 3 will launch on September 13 for PS4, Xbox One, and PC.