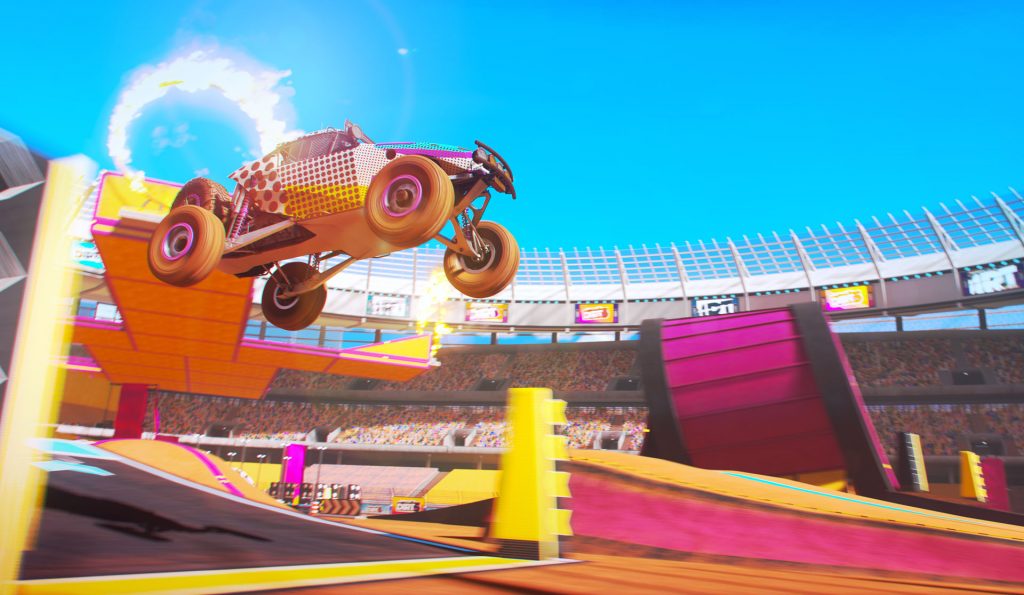 Updated on November 9, 2020 by Ben Borthwick

Take-Two Interactive—the parent company of 2K Games and Rockstar—has confirmed over the weekend that it has entered into talks to aquire long-time British games studio Codemasters.

If the deal goes ahead, the studio is set to purchase the entire issued share capital of the racing publisher and developer behind such games as the F1 licensed games and, most recently, DiRT 5 for 485 pence per share, with 120 of that value in cash and the rest in Take-Two Interactive shares. As per the press release confirming that the companies were indeed in talks, Take-Two have until December 4 to decide whether to make a firm offer for Codemasters or not.

In that same press release, Take-Two said the reasons for its interest were that "The combination of Take-Two and Codemasters would bring together two world-class interactive entertainment portfolios, with a highly complementary fit between Take-Two's 2K publishing label and Codemasters in the racing genre."

"In addition, Take-Two believes that it can bring benefits to Codemasters' performance by leveraging Take-Two's global distribution network and 2K’s core operating expertise in publishing, including live operations, analytics, product development, and brand and performance marketing."