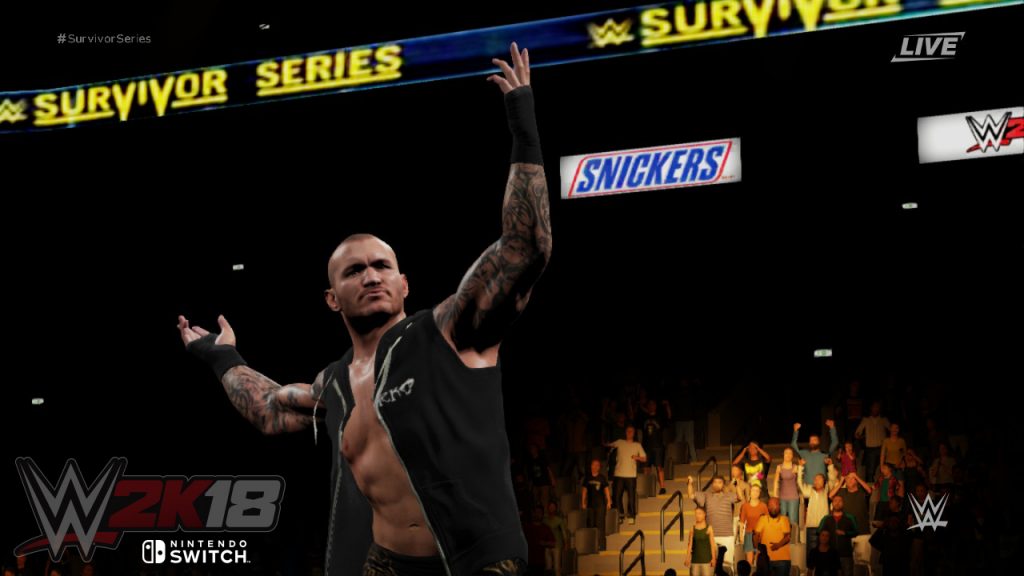 Take Two is heading to court as it faces a lawsuit over the use of WWE Superstar Randy Orton's tattoos in their licensed WWE 2K games, it has emerged.

As reported by the Hollywood Reporter (and spotted by GamesIndustry.biz) both Take Two and the WWE as well as former developer Yuke's Software are being taken to court by tattoo artist Catherine Alexander, who was responsible for the art of six of Randy Orton's tattoos. On Saturday, an Illinois federal judge handed over a partial summary determining that WWE and Take Two had copied her work by reproducing the tattoos on their character model of Orton, and now a jury must decide if the case consitutes copyright infringement against Alexander.

It's not the first time Take Two have found themselves in a legal battle in regards to body ink, as back in 2016 a similar lawsuit was filed against the company for the reproduction of tattoos in their NBA series. However, that case was settled when the publisher argued that their likeness was fair use, and thus the case never got to trial.

Apparently, that's not going to fly here, with the judge saying in her summary: "Alexander contends she created the tattoos for the purpose of displaying them on Orton’s body and that Defendants used the tattoos for the same purpose; to display them on Orton’s body in the video games. Alexander also disputes Defendants’ characterization of the size of the tattoos and maintains they are prominently displayed and clearly visible in the video games. These are material factual disputes."

This will certainly be an interesting one to keep an eye on in the future as to what it could mean for reproducing the tattoos of sports stars and atheletes in simulation games going forward. Meanwhile, Take 2's latest WWE game—the decidedly not-so-realistic WWE 2K Battlegrounds— is available now for Xbox One, PlayStation 4, Nintendo Switch and PC.