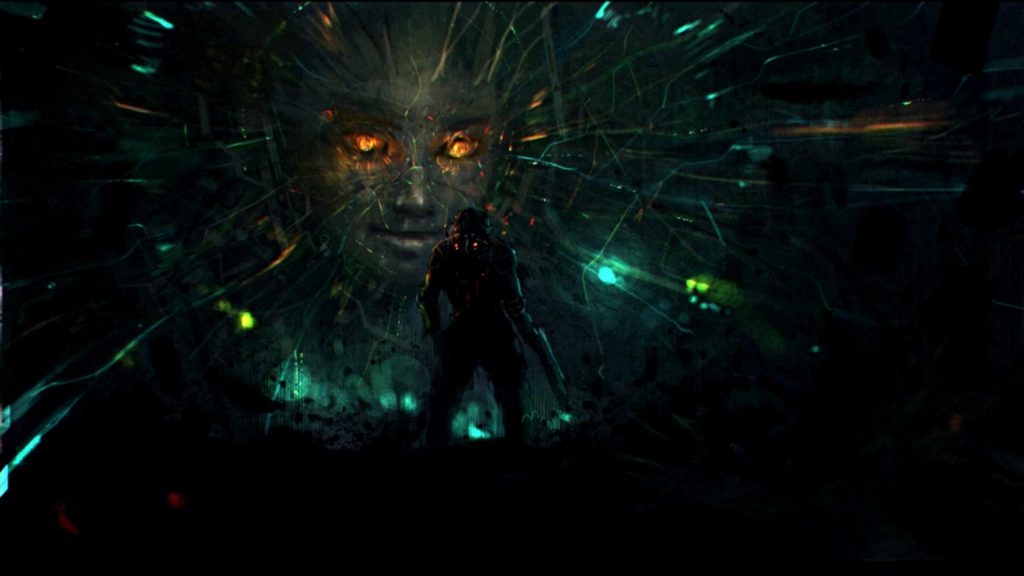 Nightdive Studios announced today that it is working on an enhanced edition of System Shock 2.

System Shock 2 celebrates its 20th anniversary this year, and rather fittingly, the developer of the System Shock remake is bringing its sequel into the modern era. ‘You asked for it and we are working on it,’ Nightdive Studios cheekily revealed in a post to Twitter.

You asked for it and we are working on it… System Shock 2 Enhanced Edition coming soon!!! 💾#RetroGaming #SystemShock2 pic.twitter.com/vV5zBtUfWj

There aren’t any further details than this, but the enhancements will likely be in line with the features planned for Nightdive Studios’ System Shock. Using the Unreal engine, the remake boasts a smoother control scheme, higher quality graphics, updated audio and a modern, more accessible user interface. The next goal is to include PC modding, and it’s also slated for a console launch too. So, we could expect all these features to come to System Shock 2, as the developers are incredibly dedicated to the legacy of the sci-fi horror cult classic.

One design point they could leave in the past, however, is the fact that the textures on the sphincter doors in System Shock 2 were taken from actual colonoscopy photos. From a developer who worked on the original game. Please don’t feel like you need to enhance anything in this regard, Nightdive Studios.

The System Shock remake is in development for PlayStation 4, PC, and Xbox One, and will release in 2020. Watch the Medical Level gameplay from Nightdive’s System Shock below.