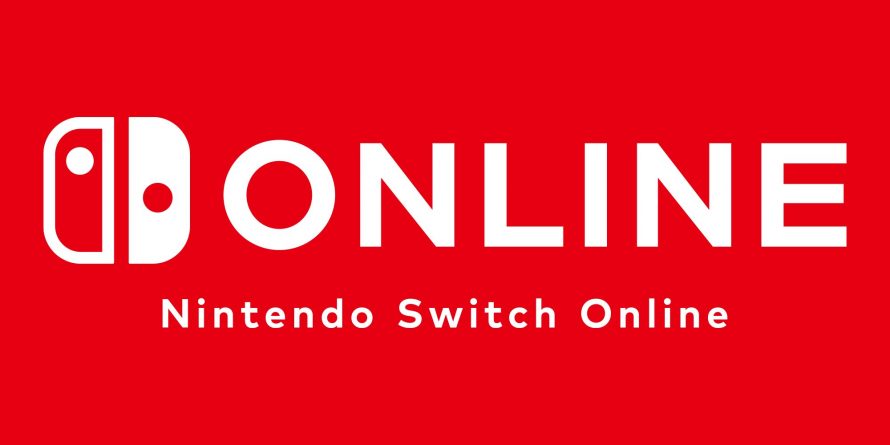 Ninty has confirmed that Cloud saves will be available for Switch owners when the console's online service rolls out later this year.

In addition, the company revealed that those of you who plonk your money down for a Switch online subscription will gain access to a bunch of classic NES games. There's 20 in total confirmed for launch, 10 of which are as follows: Soccer, Tennis, Donkey Kong, Mario Bros., Super Mario Bros., Balloon Fight, Ice Climber, Dr. Mario, The Legend of Zelda, and Super Mario Bros. 3.

While you've probably played most of these games to death already, the Big N has revealed they'll boast some additional features, such as competitive and cooperative online play and voice chat. You can also play them offline, too.

More details on the cloud save feature will be revealed at a later date, although in the meantime the company has confirmed it'll offer three subscription options for Switch online: $3.99 per month, $7.99 every three months, and $19.99 per year. However, those of you who want to use your online subcription across multiple accounts on a single console must fork out for a Family membership, which costs $34.99.

Switch's online service will launch this September, though an exact date has yet to be confirmed.