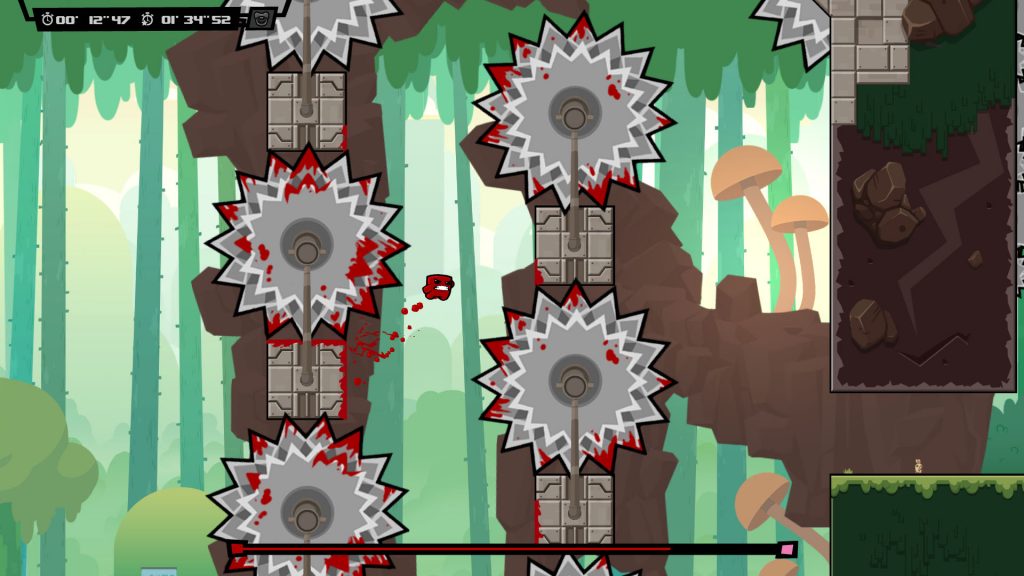 The long-awaited and much-delayed sequel to the 2010 original, the game sees Meat Boy and Bandage Girl's child named Nugget stolen by the evil Dr Fetus. Cue you running through many, many devious levels— this time, all randomly generated—as you try and avoid deadly traps and pull off fendish platform manouvres to save him, and ol' Meaty himself has a couple of new moves in his repetoire including an oversized fist and a slide-and-plummet move.

You can check out a trailer for the game below. Super Meat Boy Forever is set for release on December 23 on Nintendo Switch and PC via the Epic Games Store, with a release on Xbox and PlayStation platforms promised in early 2021.