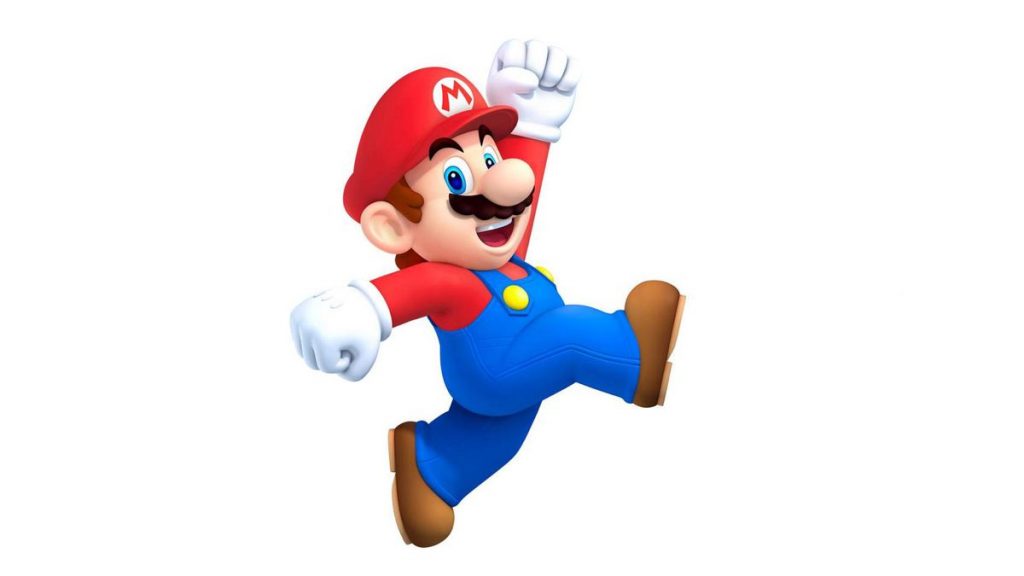 Mario Segale, an American real estate developer that Nintendo named its most iconic character, Super Mario, after, has passed away aged 84.

According to a report on Kotaku, Segale died on October 27 surrounded by family at his home in Washington. As well as being Mario's namesake, Segale also leased Nintendo of America a warehouse back in the early 1980s, during a time when the plucky plumber was named Jumpman after his appearance in Donkey Kong.

Creator Shigeru Miyamoto was looking for a proper name for the character, as well as his girlfriend 'Lady,' and decided to name him Mario after the businessman.

An excerpt from his obiturary reads: 'While he was the inspiration for the name of Nintendo’s ‘Super Mario’ from when they were tenants in his business park in the 1970’s, he always ducked the notoriety and wanted to be known instead for what he accomplished in his life.'

In 1993 he was interviewed by the Seattle Times, who asked what he made of his video game counterpart. He replied that he was 'still waiting for my royalty cheques.'

Segale is survived by his wife, Donna, four children and nine grandchildren.