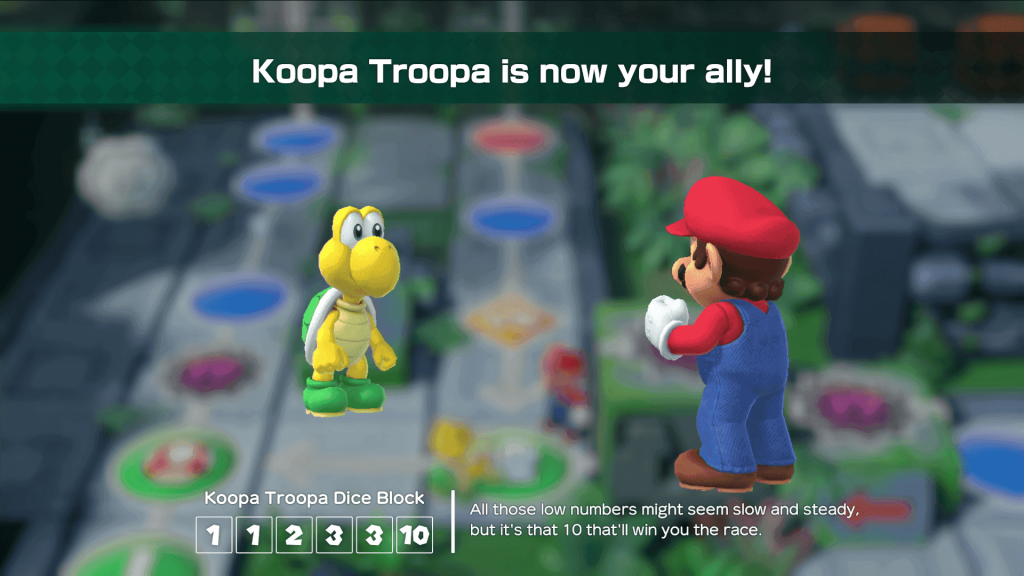 Super Mario Party breaks one million sales in US

Nintendo of America has announced that Super Mario Party has sold over one million copies in the US.

The Switch-exclusive title is also now the fastest-selling game in the long-running franchise to date. Ninty has been done pretty well overall lately, with the Switch ranking as the best-selling console during Cyber Monday.

Mario Party has been knocking around for 20 years now, having first appeared on the Nintendo 64 back in December 1998. Despite varying in quality, the series has done pretty well; Ninty confirmed the franchise had shipped nearly 40 million copies worldwide as of winter 2014. 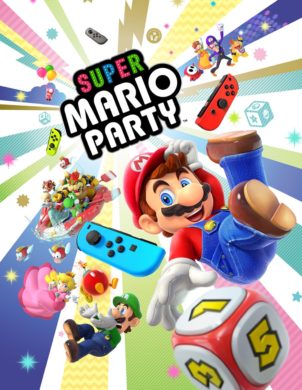