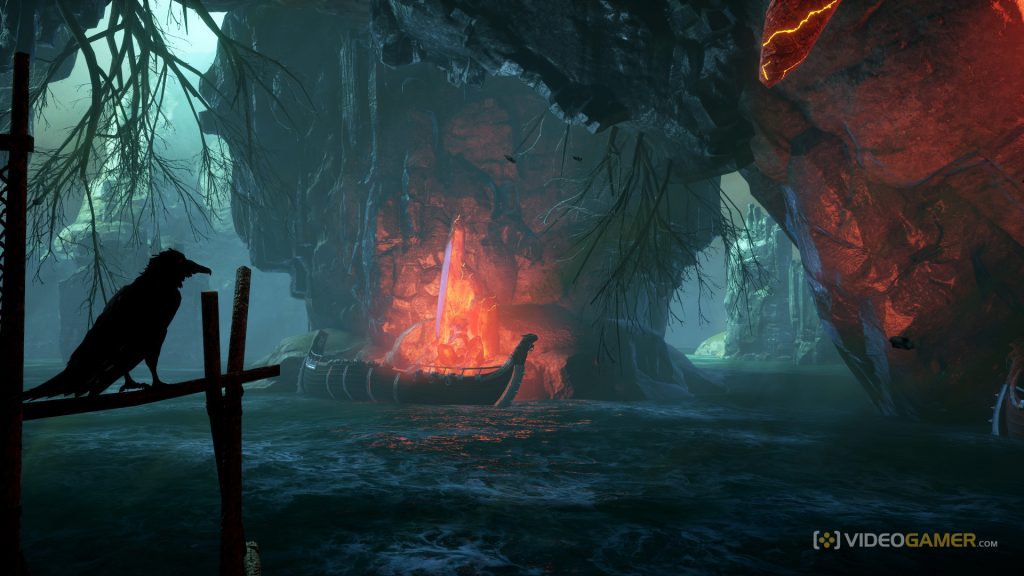 Alexis Kennedy, the founder of Failbetter games and creator of Fallen London and Sunless Sea (both of which are excellent games) has expanded on previous remarks about working on an as yet unannounced Dragon Age project. Speaking to PCGamer, Kennedy said that ‘a part of the game will immediately look familiar to anyone who’s played Fallen London and Sunless Sea. There will definitely be that oddness visible in there.’

Kennedy’s comments this refer back directly to ones he made to Eurogamer in May, after which everyone assumed he was referring to a Dragon Age 4 (something which Kennedy says ‘isn’t an insane deduction’, although he also points out he never actually said Dragon Age 4).

Kennedy said, ‘I suspect that when the project that was described reaches the light of day—which another writer has taken over and will do a lot more work to make it their own—people will probably look and say: yes, that’s obviously the Kennedy bit.’

Failbetter’s fondness for decidedly subterranean themes makes this particular reporter think we might be heading in a dwarven direction. Certainly a lot of interesting lore threads to do with the dwarves and lyrium were left hanging by Dragon Age: Inquisition’s DLC.

The next Dragon Age game continues to be unannounced, despite everyone sort of talking about it out of the corner of their mouths.