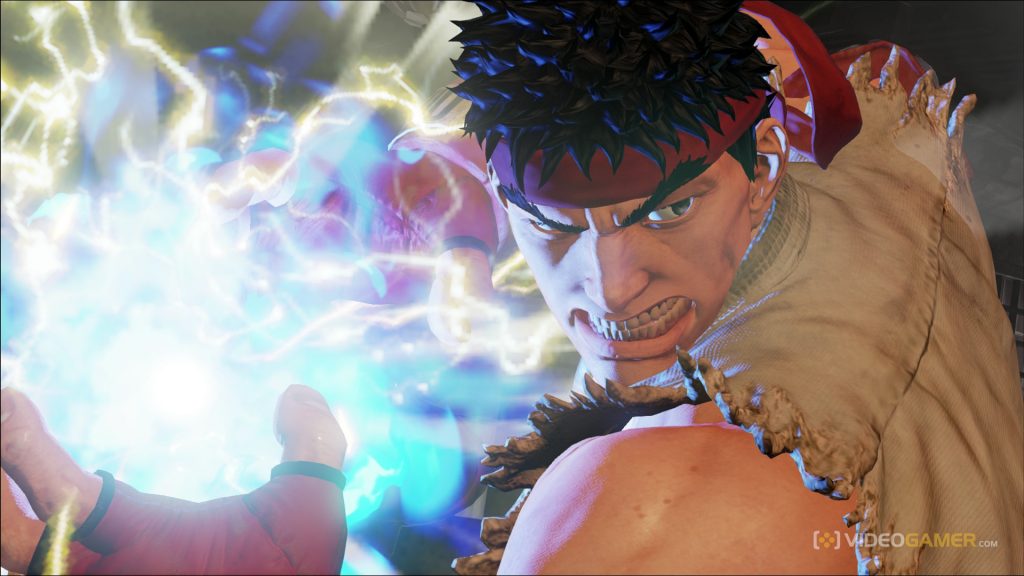 Bit of a weird one this, but Capcom has announced that it is working with the Osaka Prefectural Police in Japan to allow the company's Street Fighter characters to be used as mascots for the police force's upcoming recruitment drive.

According to the press release, the campaign is mainly focused around 'boosting awareness of and the number of investigators specializing in cyber-crime' specifically, with the announcement noting that crimes in that area have seen a conspicous rise of late.

It makes something of a sense, with Capcom saying the Street Fighter brand was chosen because of the series' 'powerful image, its popularity among a broad range of age groups, and the affinity that esports has with cyberspace'. One of the posters has been shown off with ol' sparring partners Ryu and Chun Li, who fans probably may know is an Interpol officer herself, you can see that below. 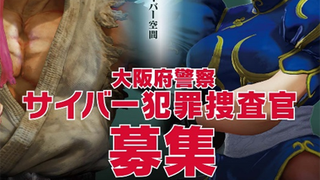 One thousand of these posters, as well as three thousand flyers are set to start appearing at police stations, police boxes and train stations in Osaka from today. We wonder if Mayor Cody's reformation means he'll show up later?