Strategic skirmisher John Wick Hex comes to PlayStation 4 in May 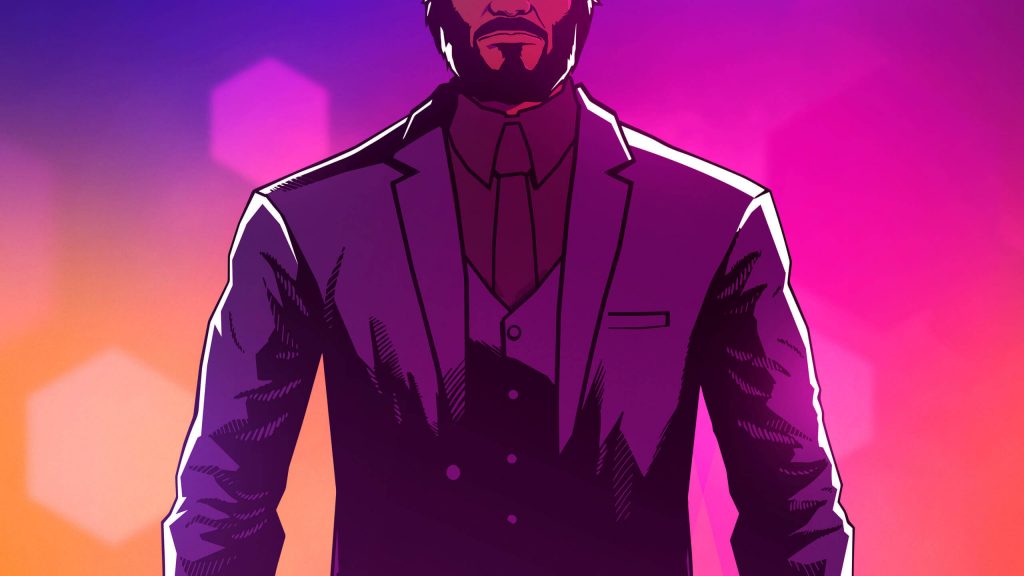 John Wick Hex comes to the PlayStation 4 on May 5, as announced by publisher Good Shepherd Entertainment (via Destructoid).

Winner of the Best Strategy Game award at the 2019 Game Critics Awards, John Wick Hex is a turn-based game with a story set before the events of the films. The villain, Hex, kidnaps Winston and Charon of the New York Continental as an act of rebellion against the High Table. Wick must attack his network of mercenaries across New York and Switzerlands to erode Hex’s power and reassert the High Table's status. Developer Bithell Games brought a unique art style to the game, and used a timeline similar to editing software to represent turns and actions taken.

It was originally released for PC in 2019, and now the game is on its way to the PlayStation 4. If you’re a fan of the films, John Wick Hex will be right up your alley, because the studio consulted the series’ director and worked with stuntmen from the films to develop the animations seen in the game. John Wick Hex arrives on the PlayStation 4 on May 5. 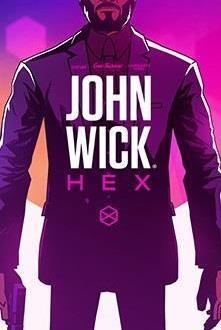