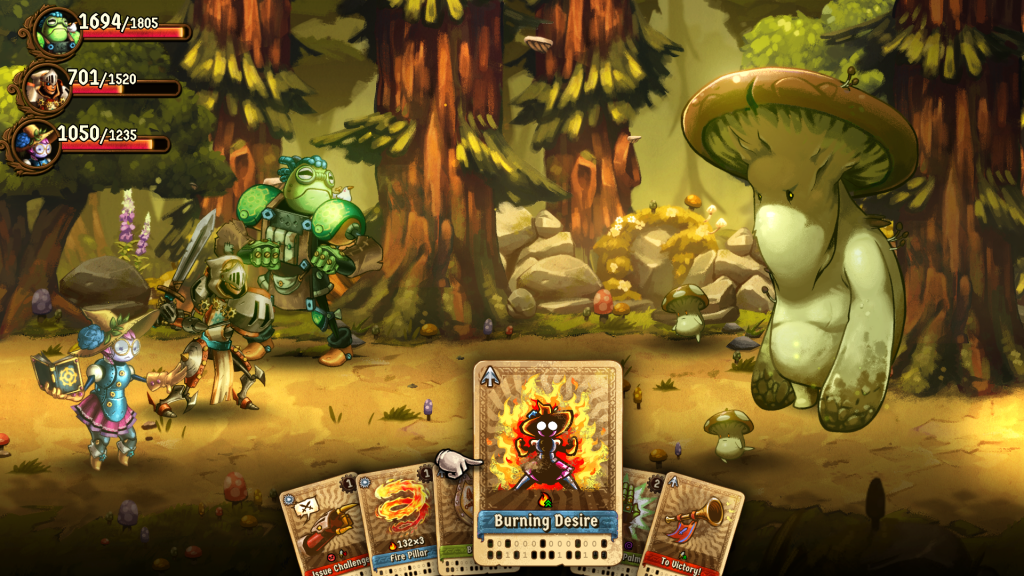 SteamWorld Quest is coming to Switch this year

SteamWorld Quest: Hand of Gilgamech, a deck-building fantasy romp from developer Image & Form Games, is heading to Nintendo Switch this year, the Big N announced during its latest indies showcase.

It's a 'first on Nintendo Switch' game, which means it'll come to other platforms later down the line, although no release date has been announced.

SteamWorld Quest features some pretty lush visuals, with its hand-drawn worlds channelling a distinct steampunk vibe. There's turn-based combat, with players able to make use of a deck of 100 punch-cards to wield in battle.

'What awaits you is a luscious treasure chest filled with gold, dragons, vivid worlds, magic, knights in shining armor as well as XP, turn-based battles and all that good RPG stuff!' the blurb reads.

Be sure to have a butcher's at the trailer below. 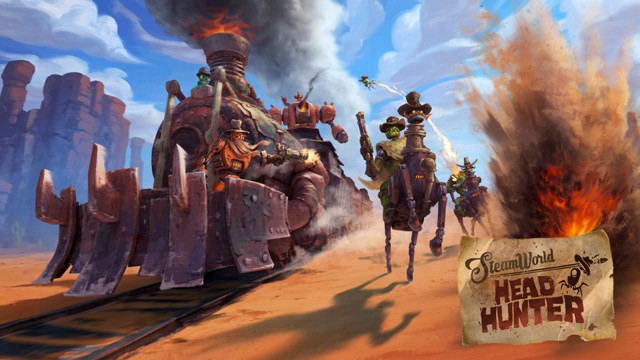 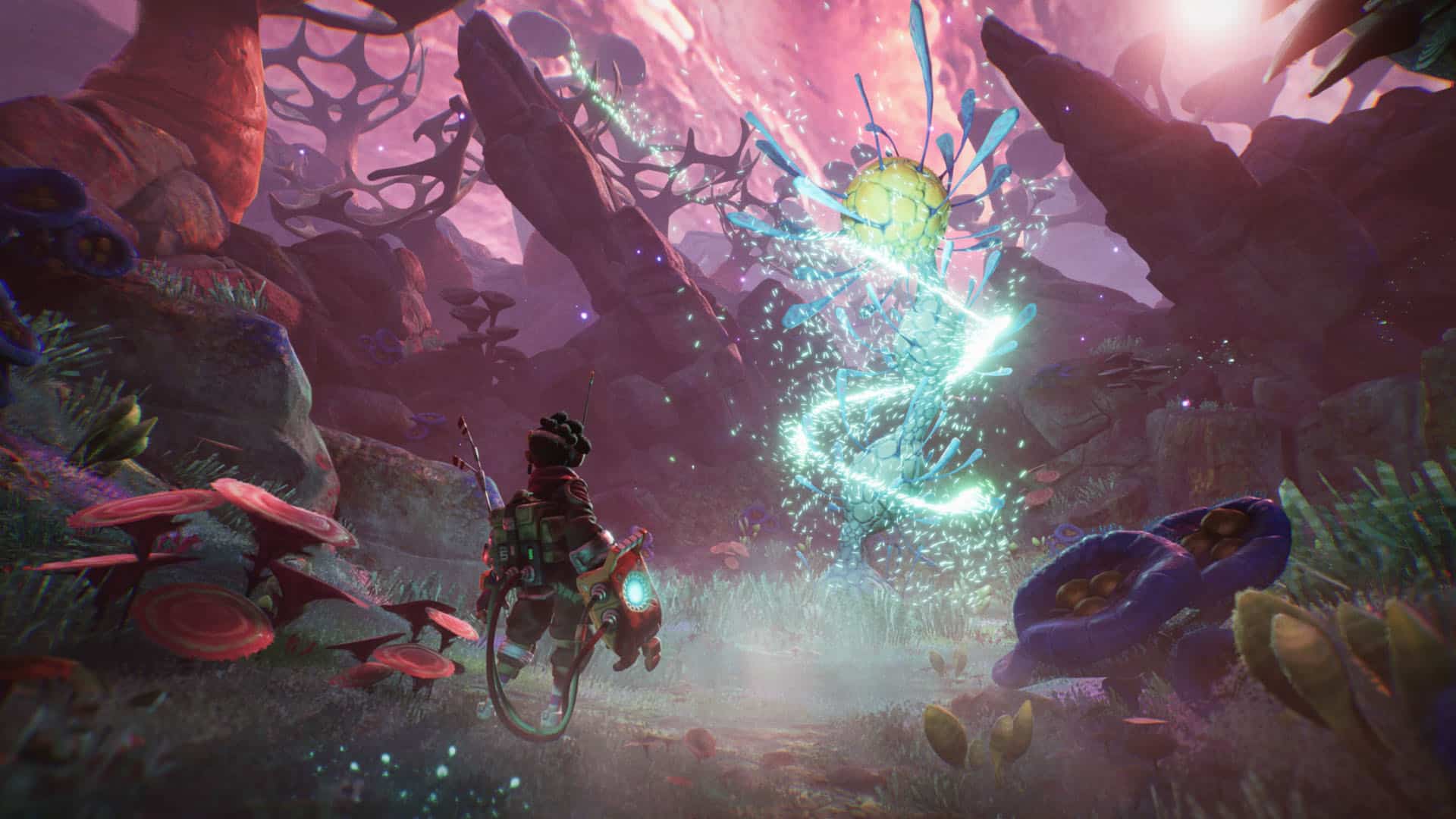 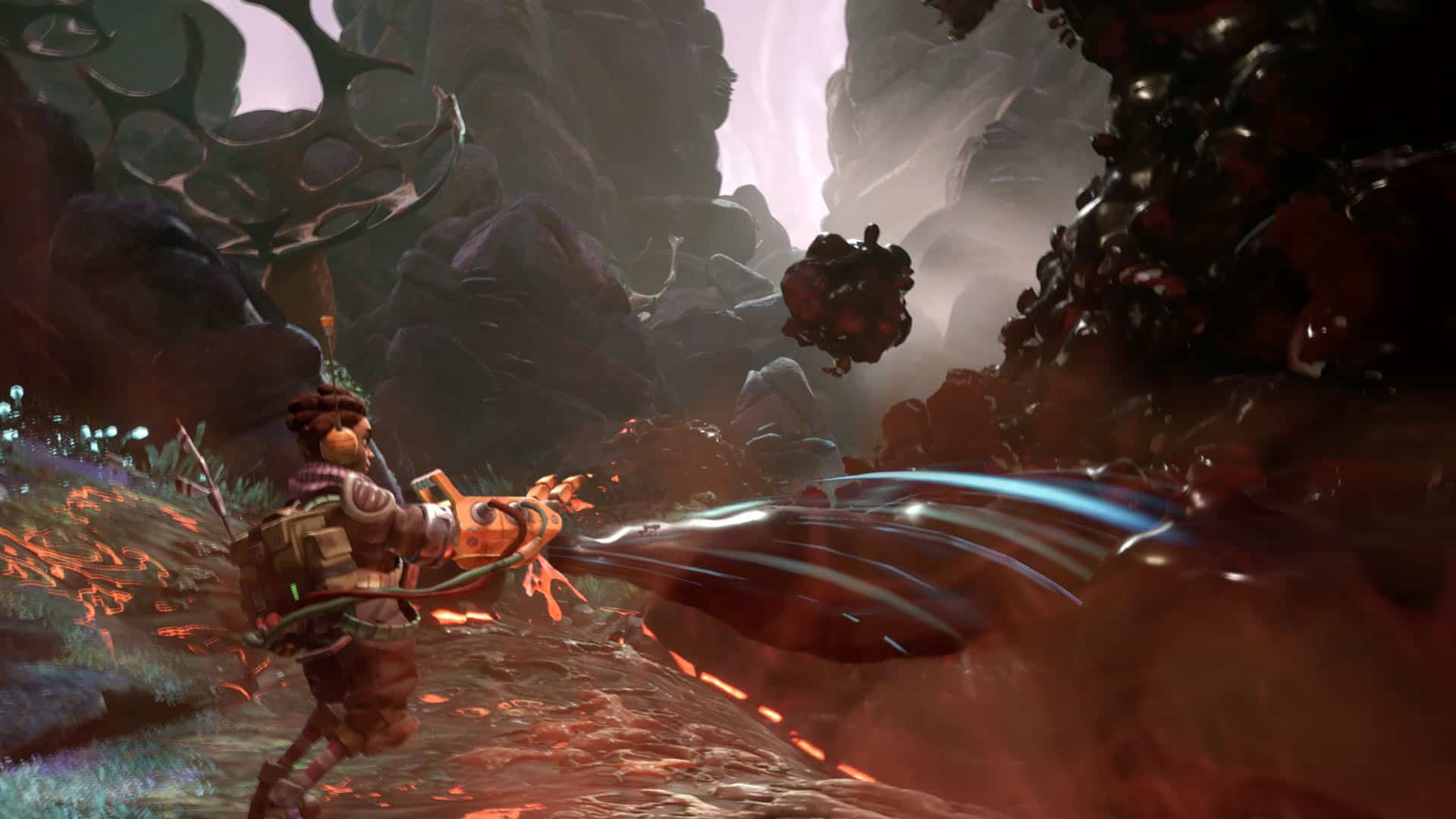 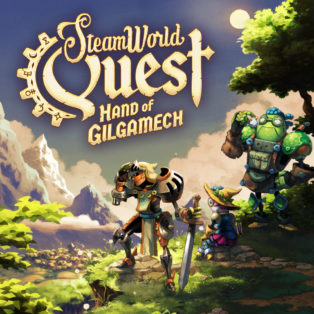