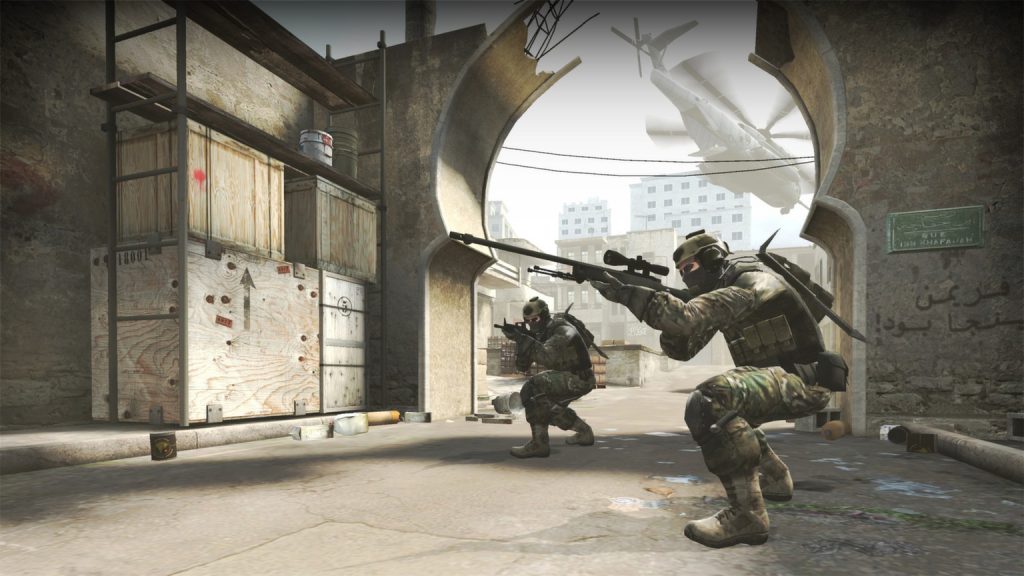 Steam saw 20 million concurrent users on the platform on the weekend, which is a new record (via PC Gamer).

On March 15, the number peaked at 20,313,451 players. It’s clear that people aren’t at a loss as to what to do while they’re isolated and quarantined—this might even be a good time to get going on that backlog of games. Expectedly, the top games by player count are all online multiplayer games: CS:GO, Dota 2, PUBG, GTA V, and Rainbow Six Siege rule the roost. Simulation titles are popular, with Euro Truck Simulator 2, Farming Simulator 19, and Football Manager 2019 registering around 26,000 players in game right now.

Although amusing, the new record is a sign that people are taking the advice of health officials from around the world seriously. At the time of writing, there are over 170,000 confirmed cases of the coronavirus, resulting in 6,500 fatalities. China accounts for the majority of cases, with Italy and Iran confirming over 24,000 and over 13,000 cases, respectively. Those who have autoimmune conditions or the elderly are at the greatest risk of contracting the coronavirus and developing complications like pneumonia or acute respiratory distress syndrome. That is why it is of extreme importance to isolate and maintain social distancing if an individual thinks they are infected.

Approximately 77,000 people have recovered from coronavirus since the outbreak began in early December 2019. “We need to remember that with decisive, early action, we can slow down the virus and prevent infections. Among those who are infected, most will recover,” said World Health Organisation director-general Tedros Adhanom Ghebreyesus.