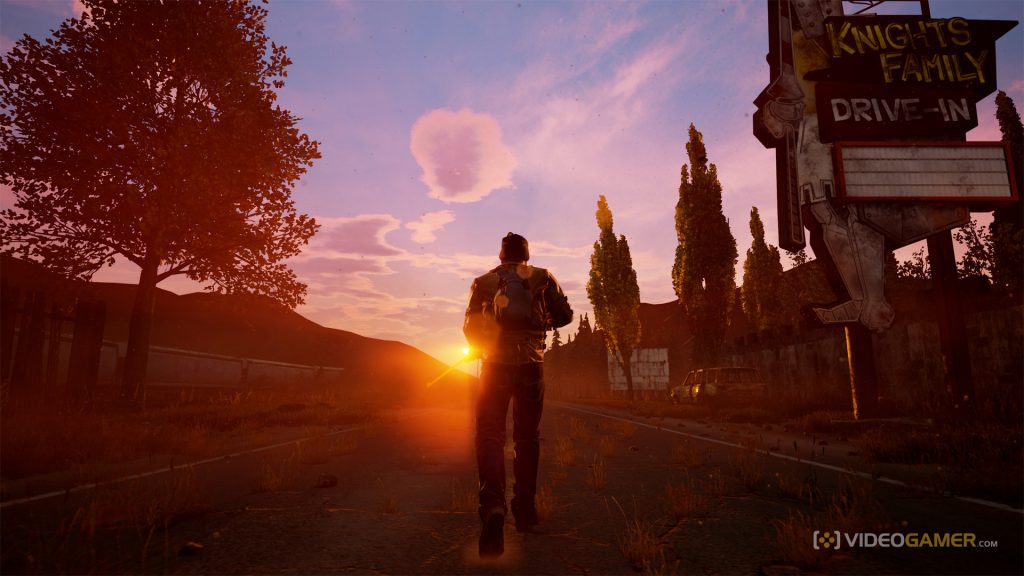 Zombie-blasting survival game State of Decay 2 will be launching on Xbox Game Pass on May 22, Microsoft has announced. This puts it out the same day you can grab it at brick-and-mortar retailers, keeping in line with the company's pledge to have first-party games out on Xbox Game Pass on launch day.

Also coming to Xbox Game Pass next month is Laser League, which hits the digital distribution service on May 10, while Pro Evolution Soccer 2018 arrives on May 1 and will be available for a kick about until August 31.

Xbox Game Pass costs around eight quid per month and currently boasts over 100 games to download. 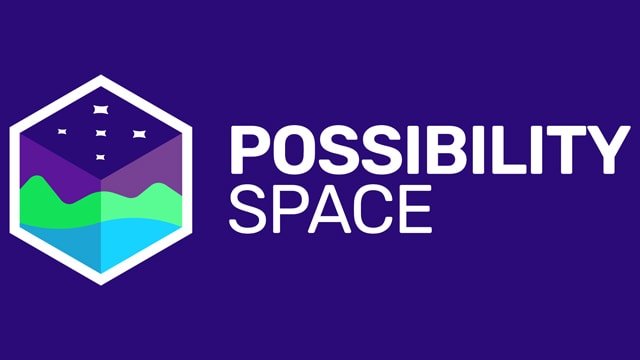 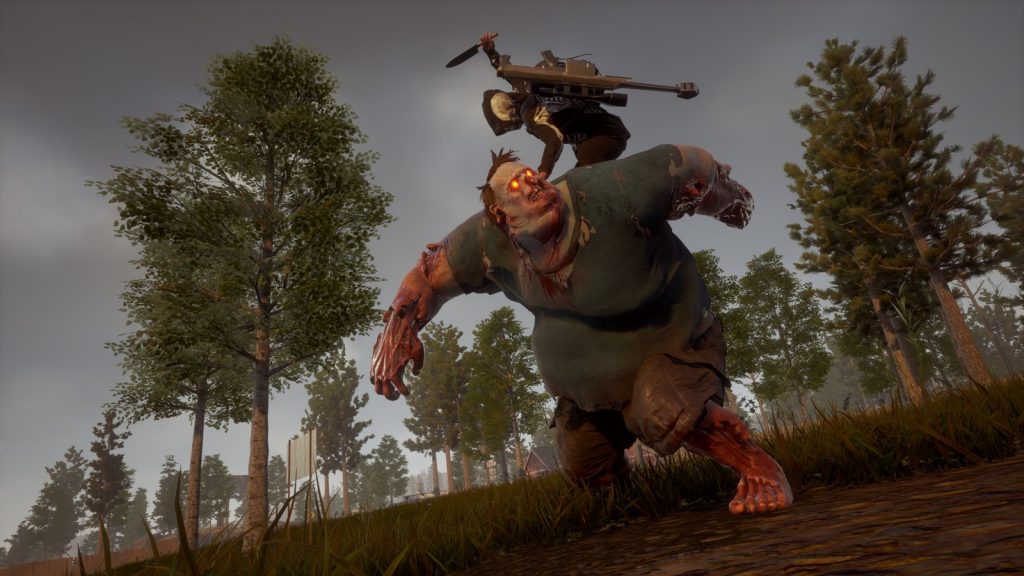 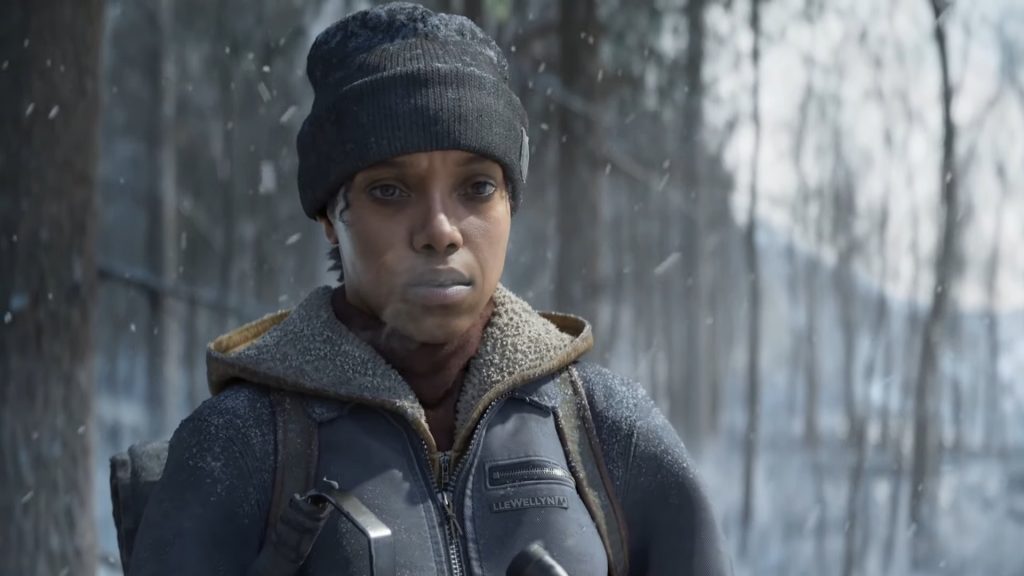 State of Decay 3 has been announced 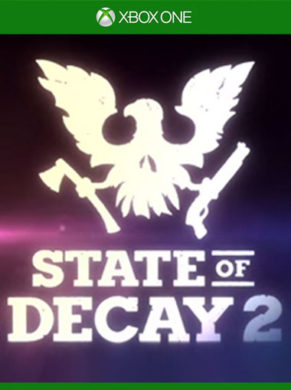