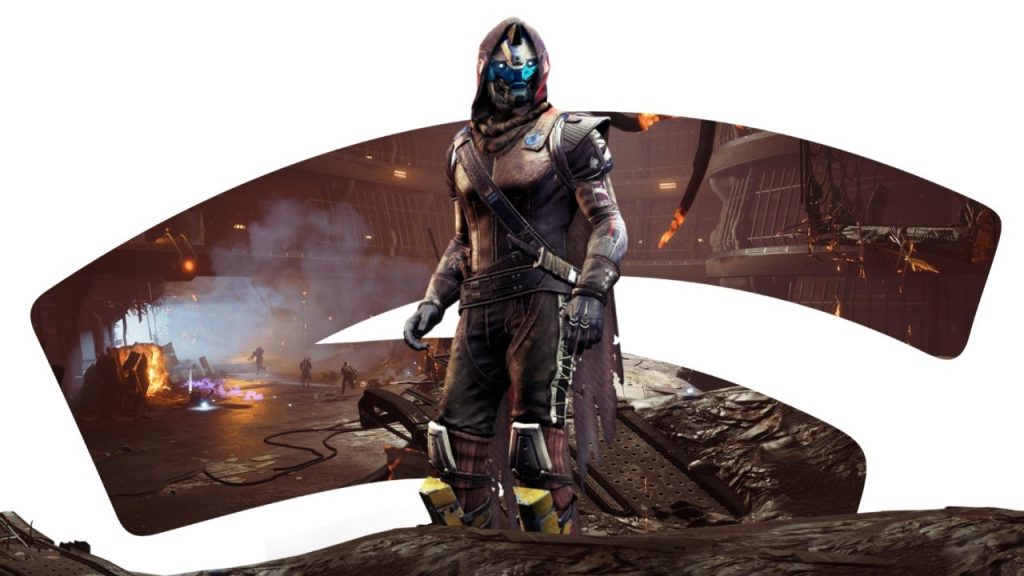 Google’s Stadia streaming service isn’t delivering 4K resolutions with 60fps on two of its hottest games, which is strange (via VG247).

It’s strange because the guts and innards of the Stadia is much more powerful than the Xbox One X and the PlayStation 4 Pro. Google’s gizmo has a 2.7GHz CPU and a 10.7 teraflop GPU which would expectedly achieve these whizzy visuals. Turns out this might not be the case.

Digital Foundry was playing Red Dead Redemption 2 on the Chromecast Ultra and in a Chrome browser. For the former, it’s hitting 30fps with a 1440p resolution upscaled to 4K. As a result, the Stadia Red Dead and the Xbox One X Red Dead experiences are very different, even though Google is boasting better tech. Then, in the Chrome browser, the game is reaching 60fps with a limited 1080p resolution from launch. Therefore, high-performance modes are possible but could be kept to lower resolutions, and the reasoning behind this is unclear.

Destiny 2, one of Stadia’s big-name titles, isn’t running at its most optimal version, either. The Verge found that the Chromecast Ultra plays Destiny 2 as an upscaled 1080p image at 60fps. Speaking to Bungie, a representative confirmed that Destiny 2 on Stadia runs at “a native 1080p and then upsample and apply a variety of techniques to increase the overall quality of effect.” And, the game uses what would be medium settings on a PC for its graphics and visuals.

Strange, right? Stadia impresses with its input delay and compression quality, and seamless compatibility between PCs and mobiles. However, the volume of data Stadia chews up is concerning—one reviewer said that streaming video games on the service almost depleted their 1TB Comcast data cap. Josh had a great time playing Gylt and he’s thrilled that you won’t need to wait for updates, downloads, and day-one patches with Stadia’s collection of games. However, he stressed that Stadia’s unique titles will be what makes or breaks the service.