Spider-Man’s next DLC has a release date 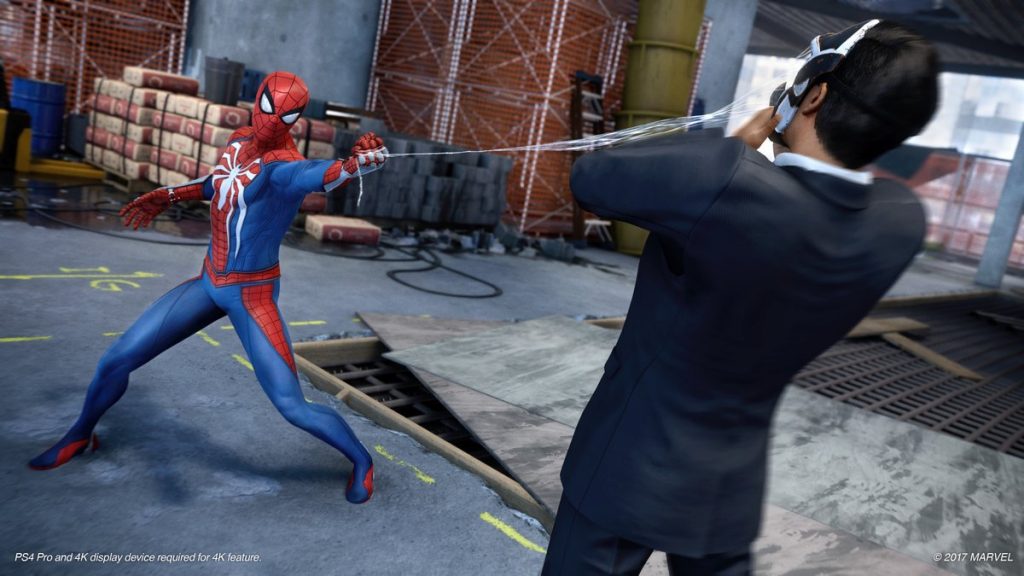 Updated on November 9, 2018 by Mike Harradence

Spider-Man's latest patch has revealed that Turf Wars, the second slice of DLC for Insomniac Games' acclaimed web-slinging opus, will launch on November 20.

The info comes by way of an on-screen blurb following update 1.10 (via Reddit), which also confirms that Hammerhead will be making an appearance.

Spider-Man launched exclusively for PlayStation 4 in September, beating God of War as Sony's best-selling first-party game of all time. A recent update added a New Game Plus mode.

Be sure to read our Spider-Man review to see if it's worth your hard-earned cash.