Spider-Man’s next batch of DLC nabs a release date 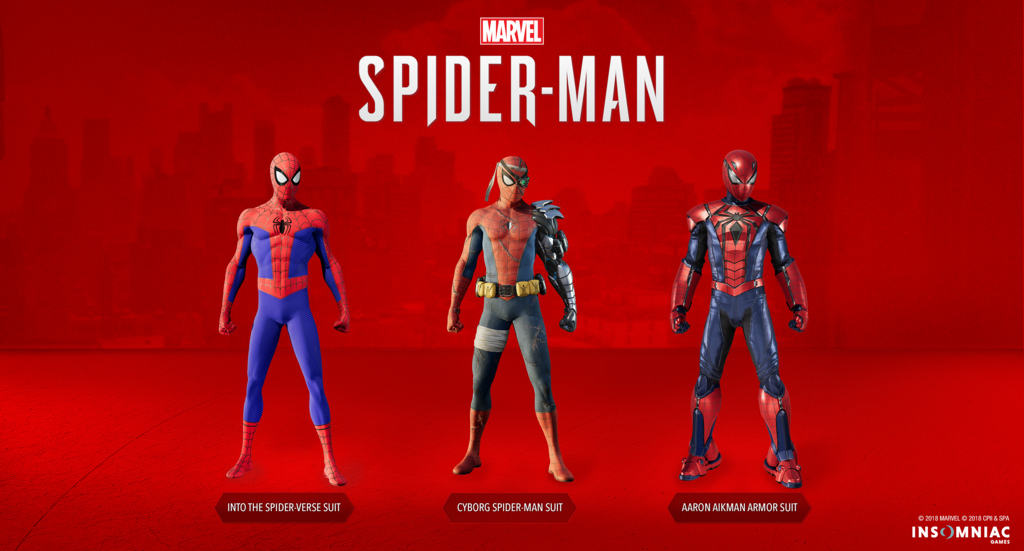 Updated on December 13, 2018 by Mike Harradence

The DLC is the final entry in the City That Never Sleeps expansion, and introduces Silver Sable, a mercenary and occasional ally of the wall-crawling superhero. As path of the course, the DLC includes a selection of new suits for Spider-Man, namely Into the Spider Verse, Cyborg, and Aaron Aikman variations.

The story revolves around Silver rocking up in New York City to pinch back her stolen Sable International tech. Spider-Man will be teaming up with some 'unlikely allies,' since Yuri Watanabe, NYC chief of police, is away on administrative leave after squaring off against Hammerhead.

That means new missions to hoover up, plus a bunch of additional foes to mix it up with and fresh challenges to tackle.

Spider-Man launched on PlayStation 4 back in September, and it's fair to say Colm thought it was more than 'just okay.' The game has sold strongly, becoming the fastest-selling first-party PlayStation title of all time, topping even God of War.