Spider-Man on PS4 is getting something ‘fantastic’ 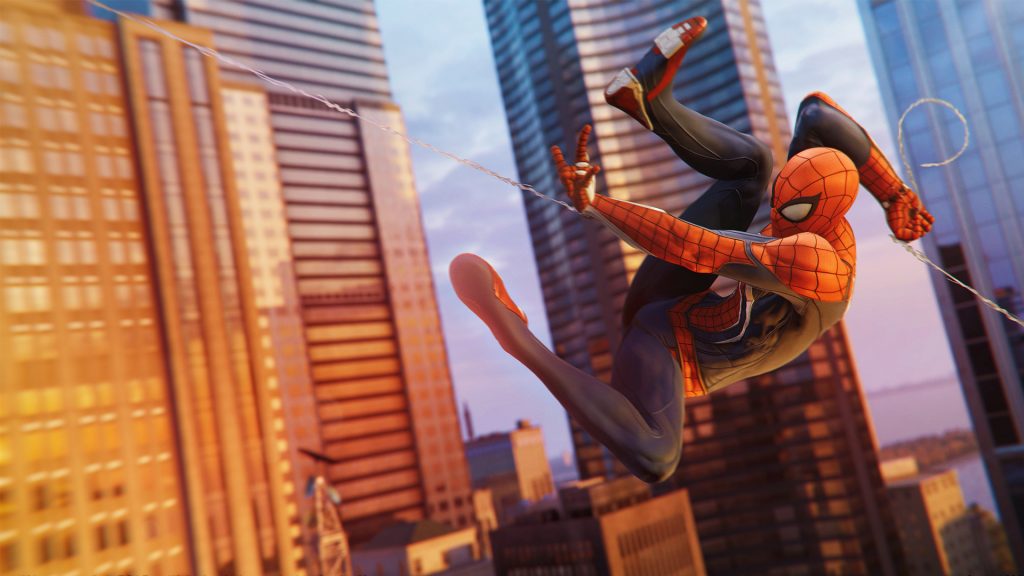 Updated on January 9, 2019 by Mike Harradence

Marvel has teased that something 'fantastic' is heading to Insomniac Games' Spider-Man game on PlayStation 4.

'Something "fantastic" is coming to Marvel's Spider-Man real soon. I can't tell you anything more right now…but you'll want to keep an eye out for this. It's going to be amazing and fantastic,' said Marvel's Ryan Penagos.

That's about all he would say on the matter, although Insomniac did retweet Marvel's teaser

So, presumably this means something Fantastic Four related is on the way? The wall-crawler has brushed shoulders with Marvel's First Family after all, even becoming a member at one point. Perhaps he's getting a new costume as a nod to this?

Spider-Man launched on PS4 back in September, and was one of our contenders for Game of the Year. Colm thought it was an absolute belter of a game, too.